'Something to write home about' produced for FRESH EYES - International Artists Rethink Aarhus.

"FRESH EYES - International Artists Rethink Aarhus', was an art project concerned with exploring, rethinking, and reimagining the city of Aarhus. Between 2013-2017 eleven photographic artists and seven writers visited the city, each engaging with the project’s theme in inspiring and original ways. FRESH EYES was a collaboration between Galleri Image and Aarhus Centre for Literature, and one of the events to mark Aarhus, Culture Capital of Europe, 2017. Supported by Aarhus 2017, Aarhus Municipality, The Bikuben Foundation and The Nordic Culture Fund" (Galleri Image)

Feelings of anticipation and expectation are regularly associated with travelling to unfamiliar places. When it comes to sightseeing, photography and tourism go hand in hand, and the camera plays a central role in developing and structuring the tourist gaze. While modes of image production and distribution have modified in recent years, sightseeing as an activity has become increasingly formulaic, with tourist and advertising industries pre-empting our every photographic move, ensuring that nothing is left to chance in directing the tourist gaze. Routinely, clear markers indicate best possible vantage points and attractions, while selfies snapped at prime locations are now a commonplace occurrence. More and more, tourism becomes a search for the photogenic, giving shape and form to travel, the reason for stopping, and a reason for moving on. The act of image taking is almost as significant as the resulting photographic souvenir, with the standard ‘postcard home’ no longer an essential travel task as images crisscross the globe in seconds.

In responding to the themes embodied by the FRESH EYES Project, my approach centred on what it means to cast a fresh eye on a city which has been photographed innumerable times. A city, like many others that can now be effortlessly viewed remotely, without ever leaving home. If the city’s top tourist attractions structure ways in which new places are appraised, 'Something to write home about' is about navigating off track and negotiating Aarhus through an alternative tourist lens. This work considered the city’s main tourist attractions as sites for mischief-making and deliberate efforts were made to subvert typical representations. Instead, tourist sites were visited at irregular hours, efforts are made to obscure precise locations, while chance encounters, distractions and detours were wholly embraced. Precedence was also afforded to drifting aimlessly around the city, following no particular travel agenda; slowing down and surrendering to the possibilities that arise of journeys traversed in-between.

Further information on the FRESH EYES project can be accessed here. 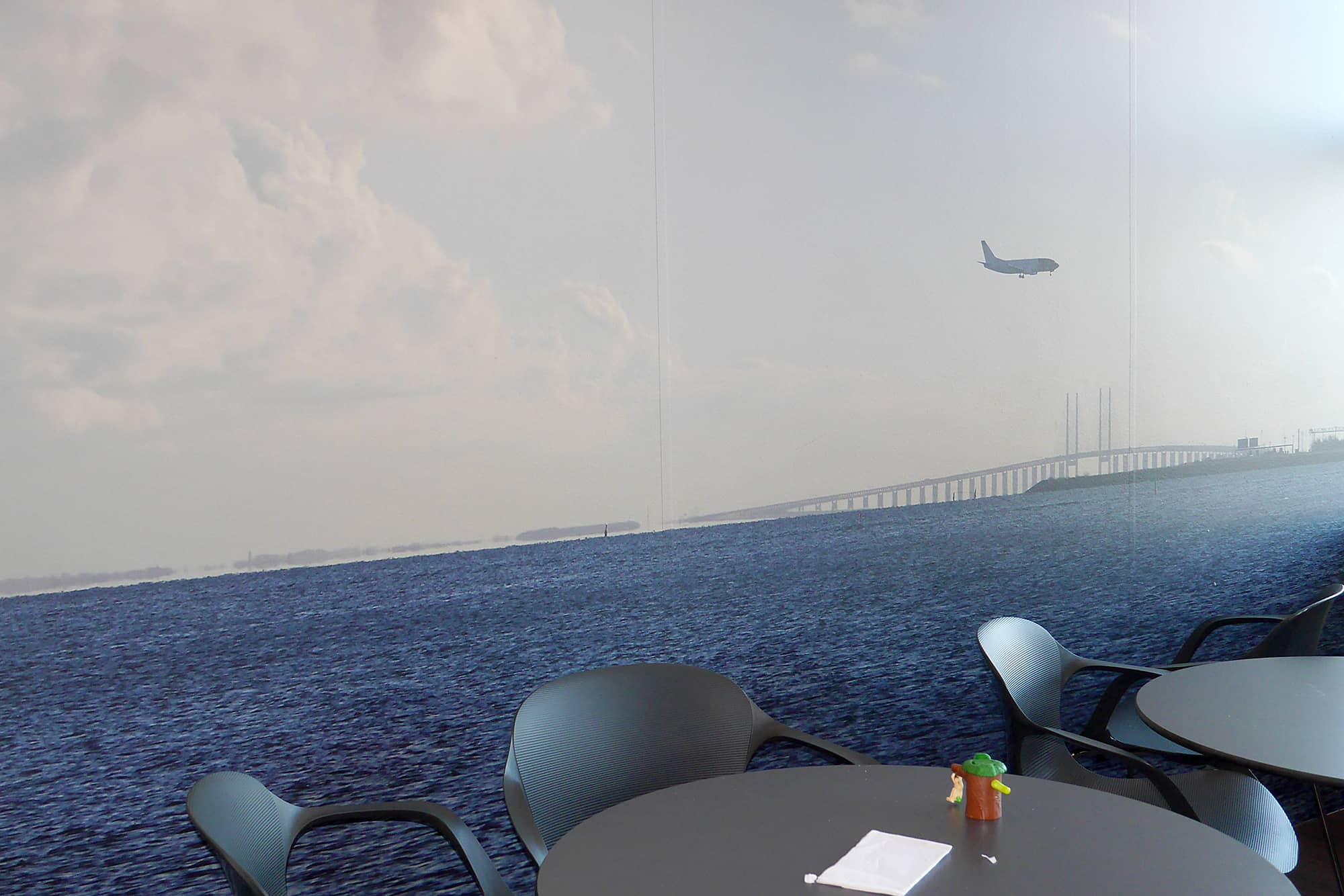 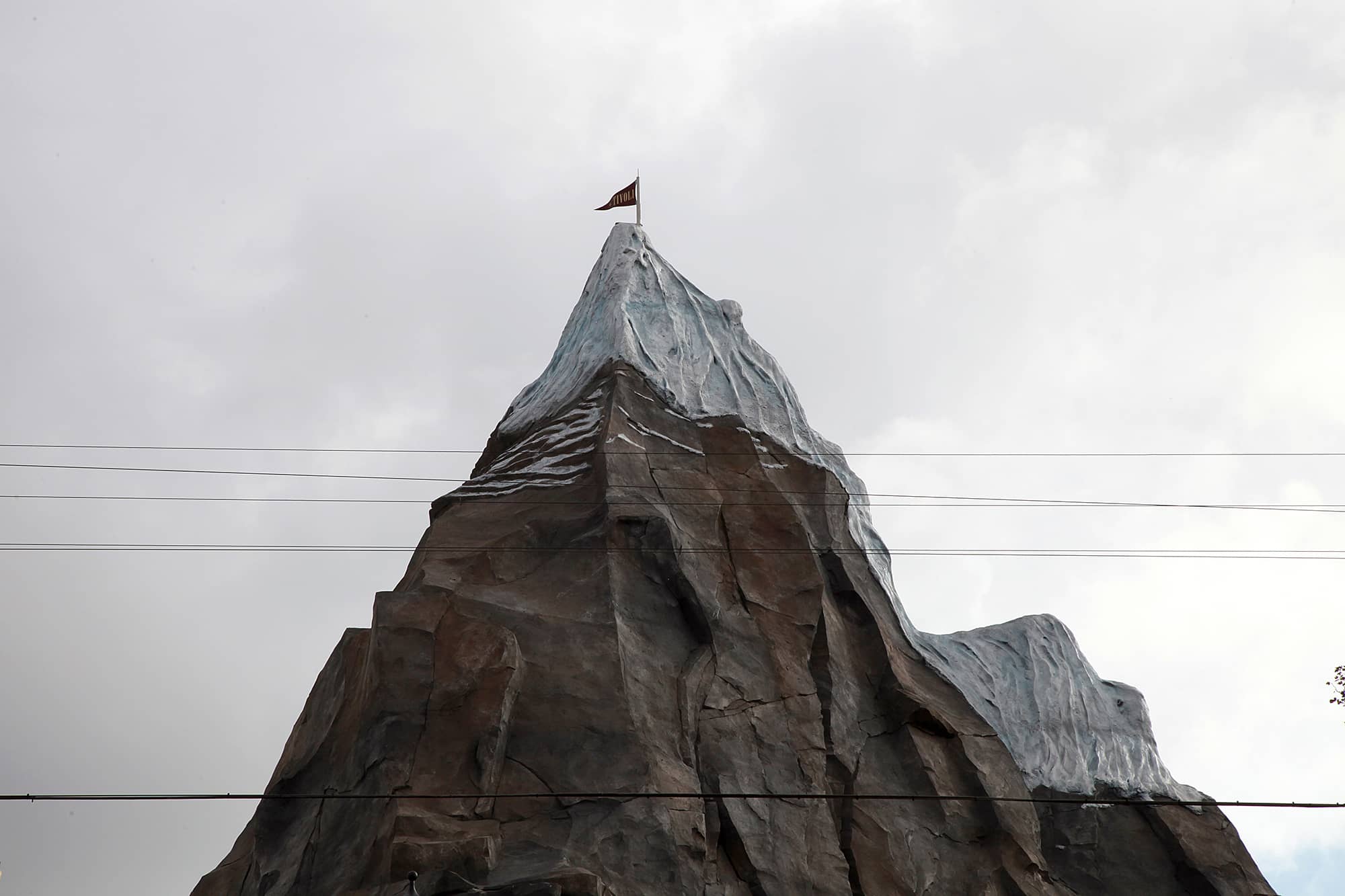 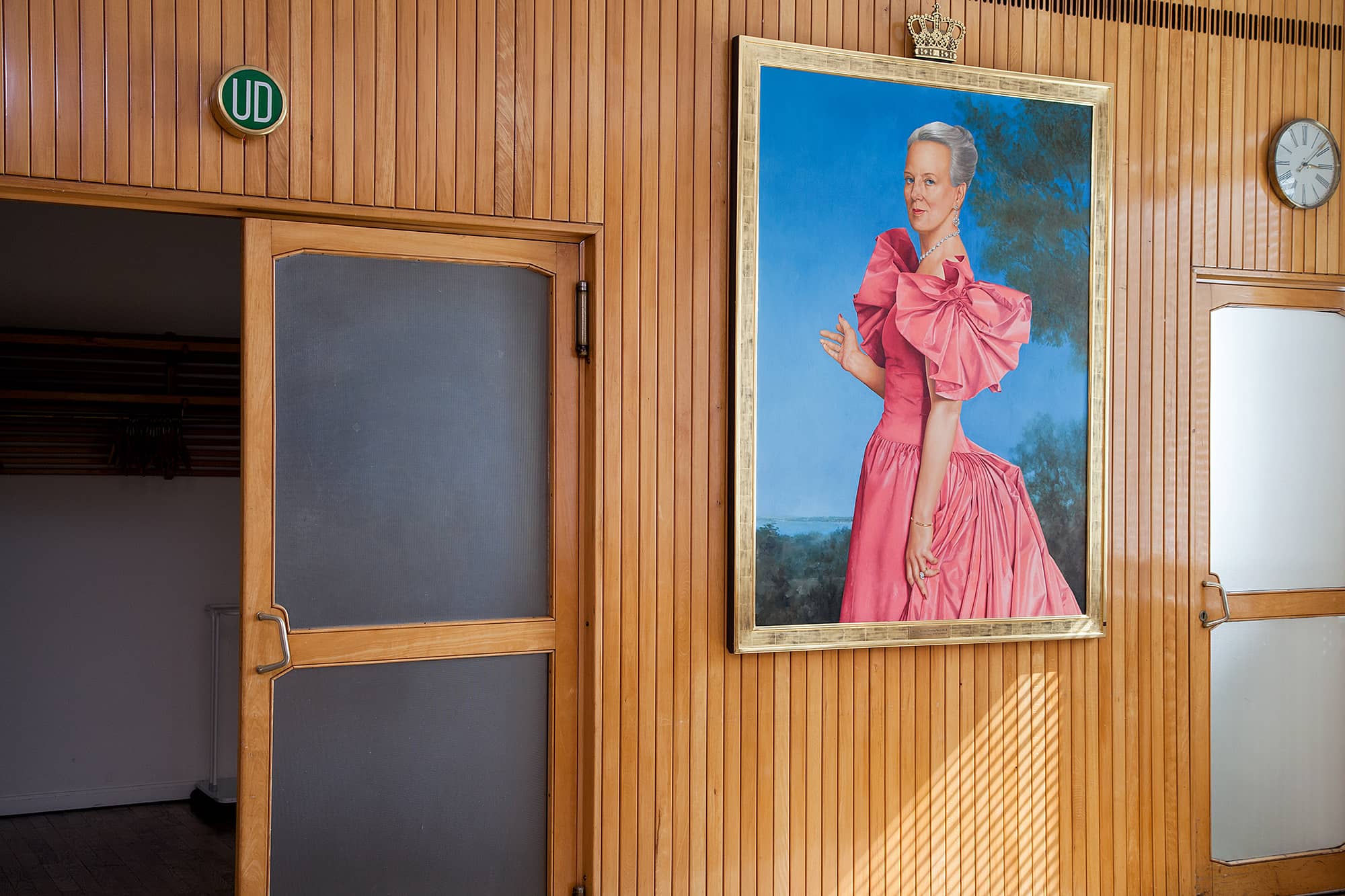 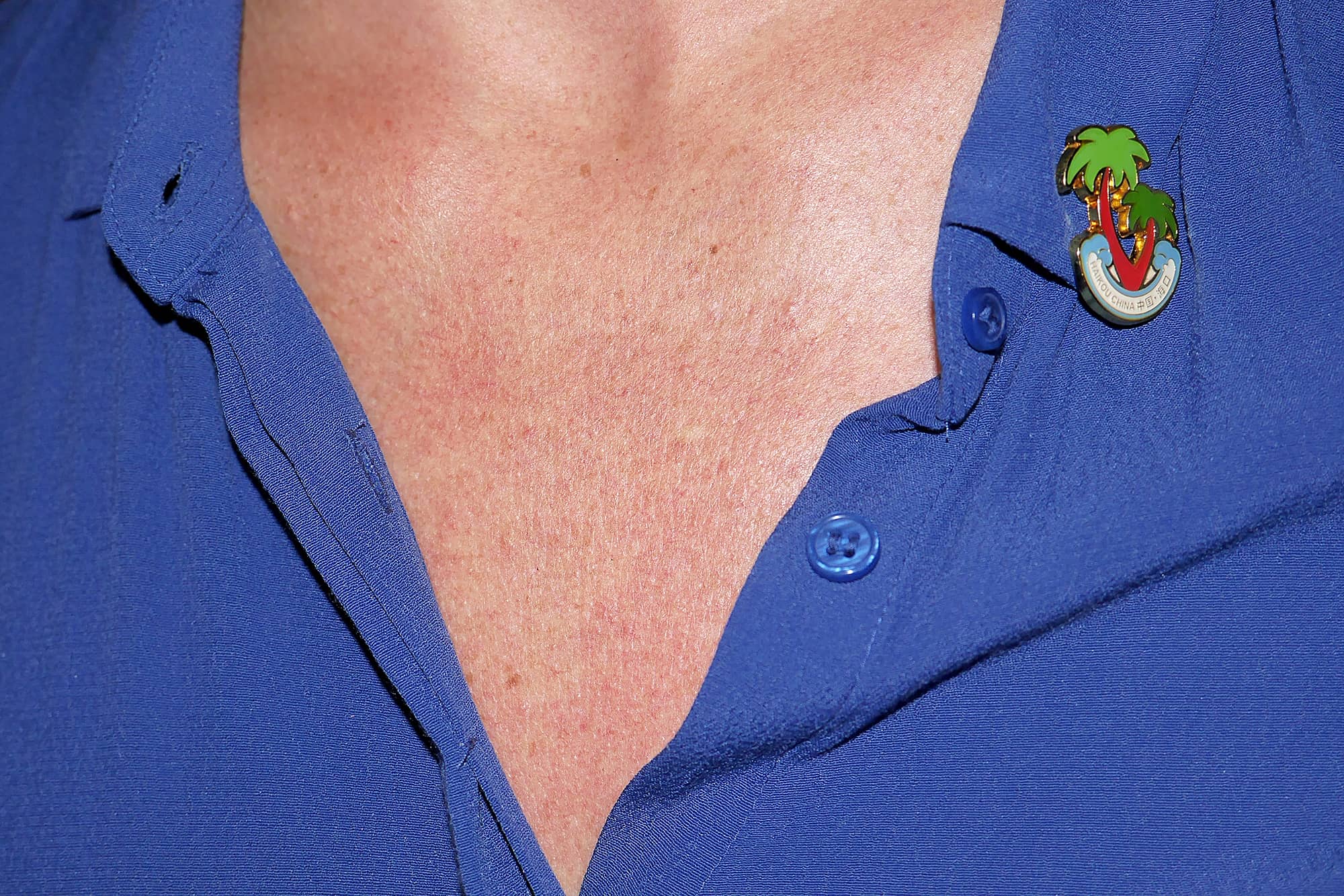 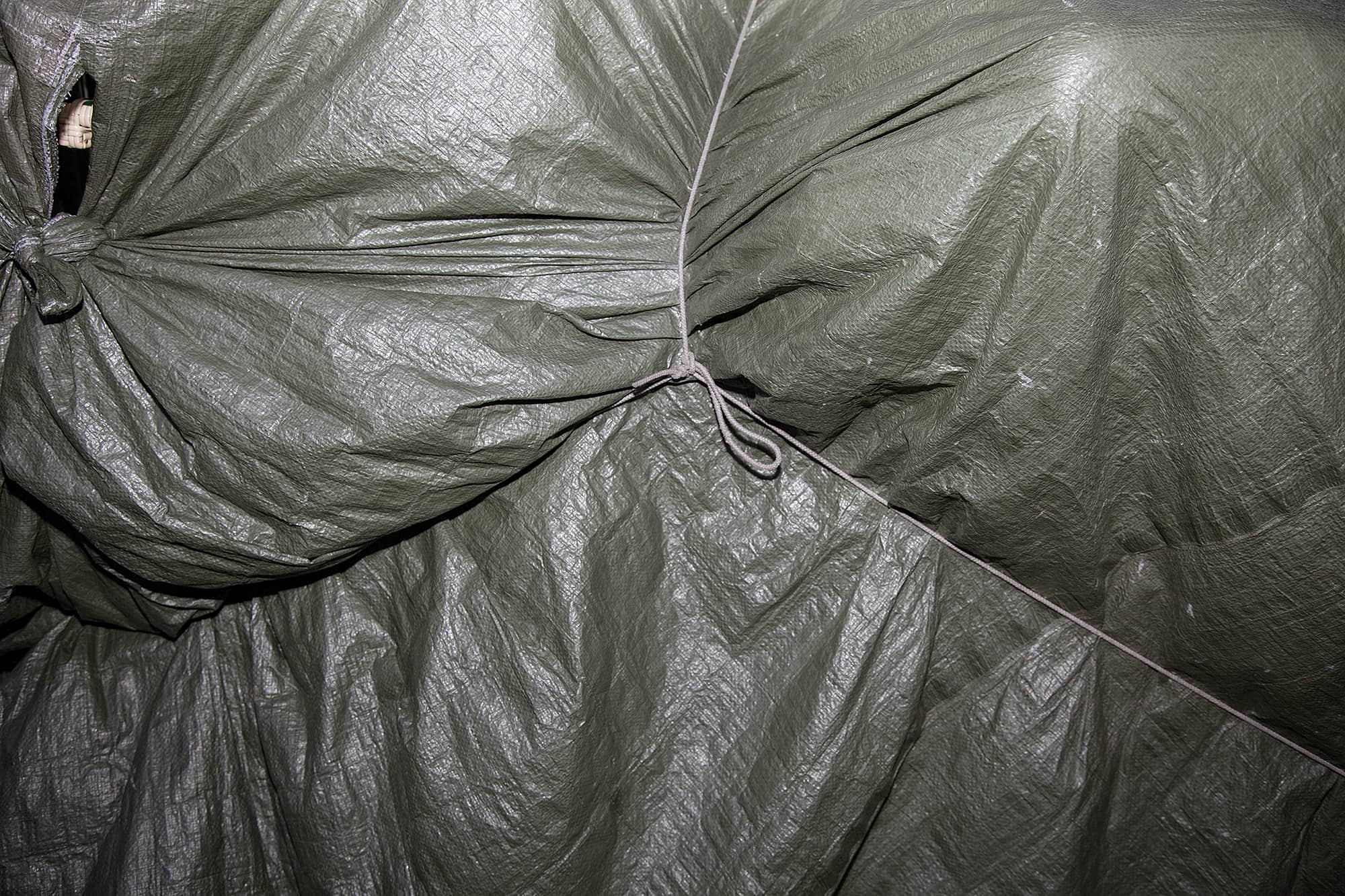 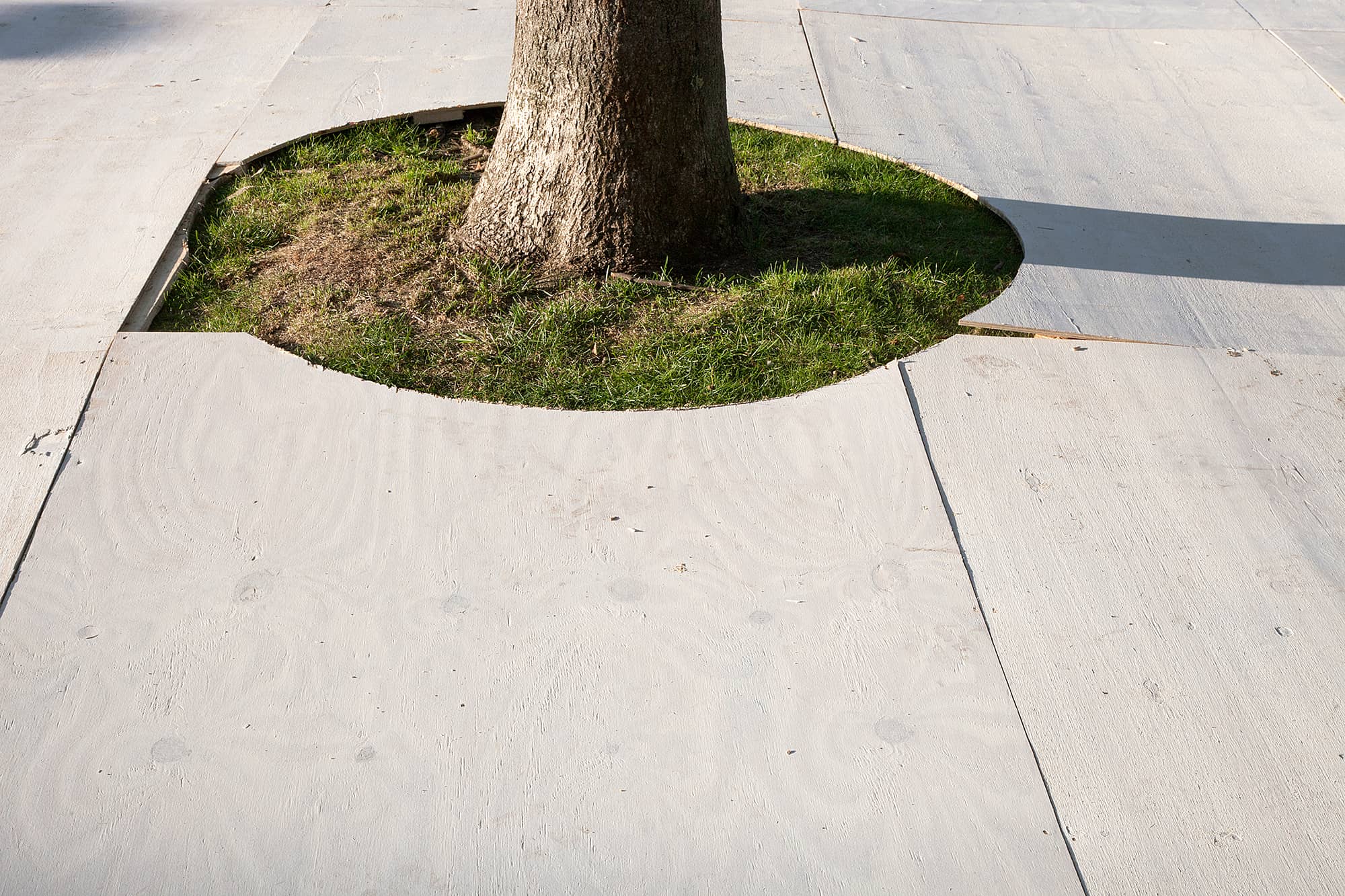 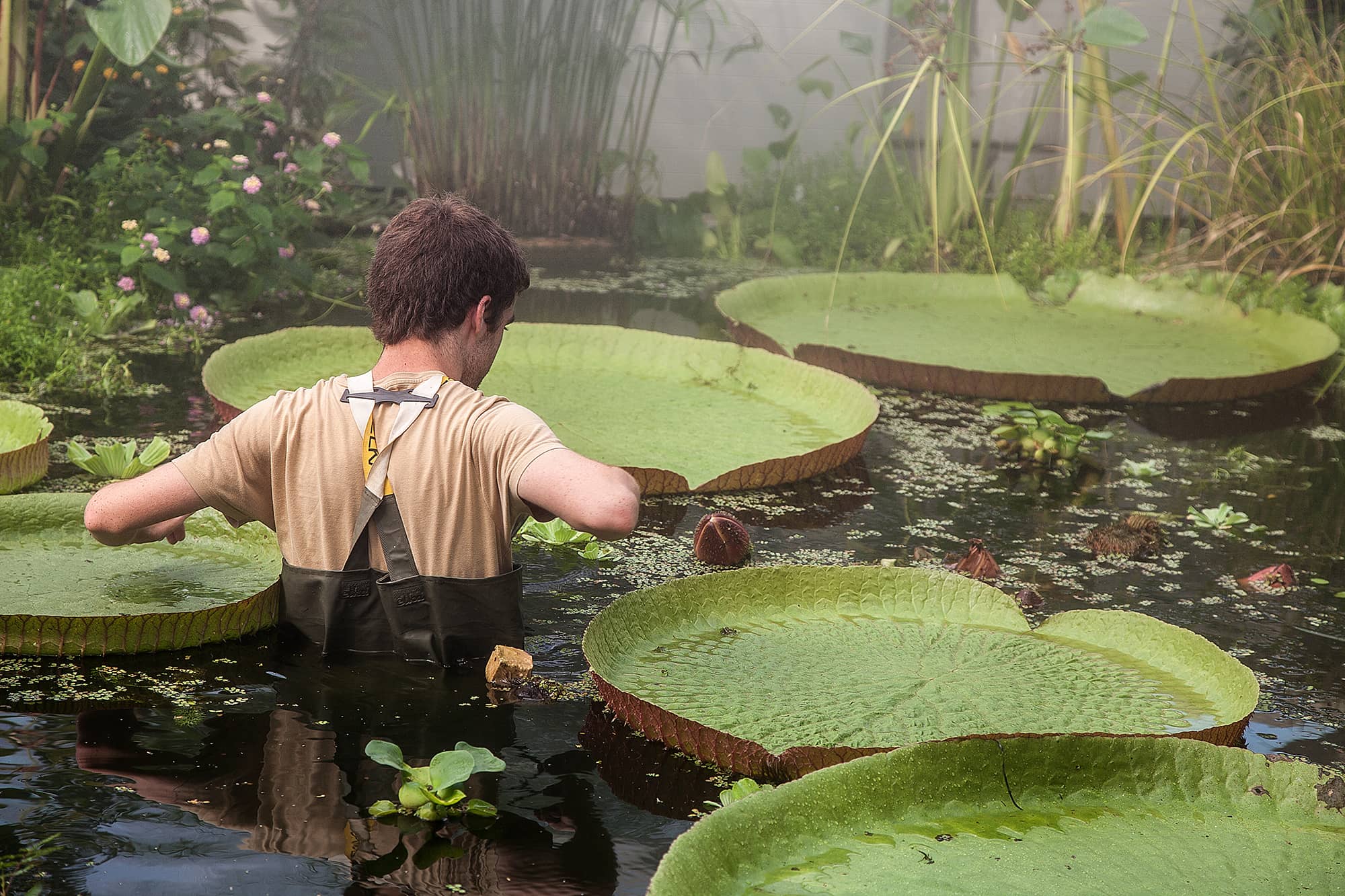 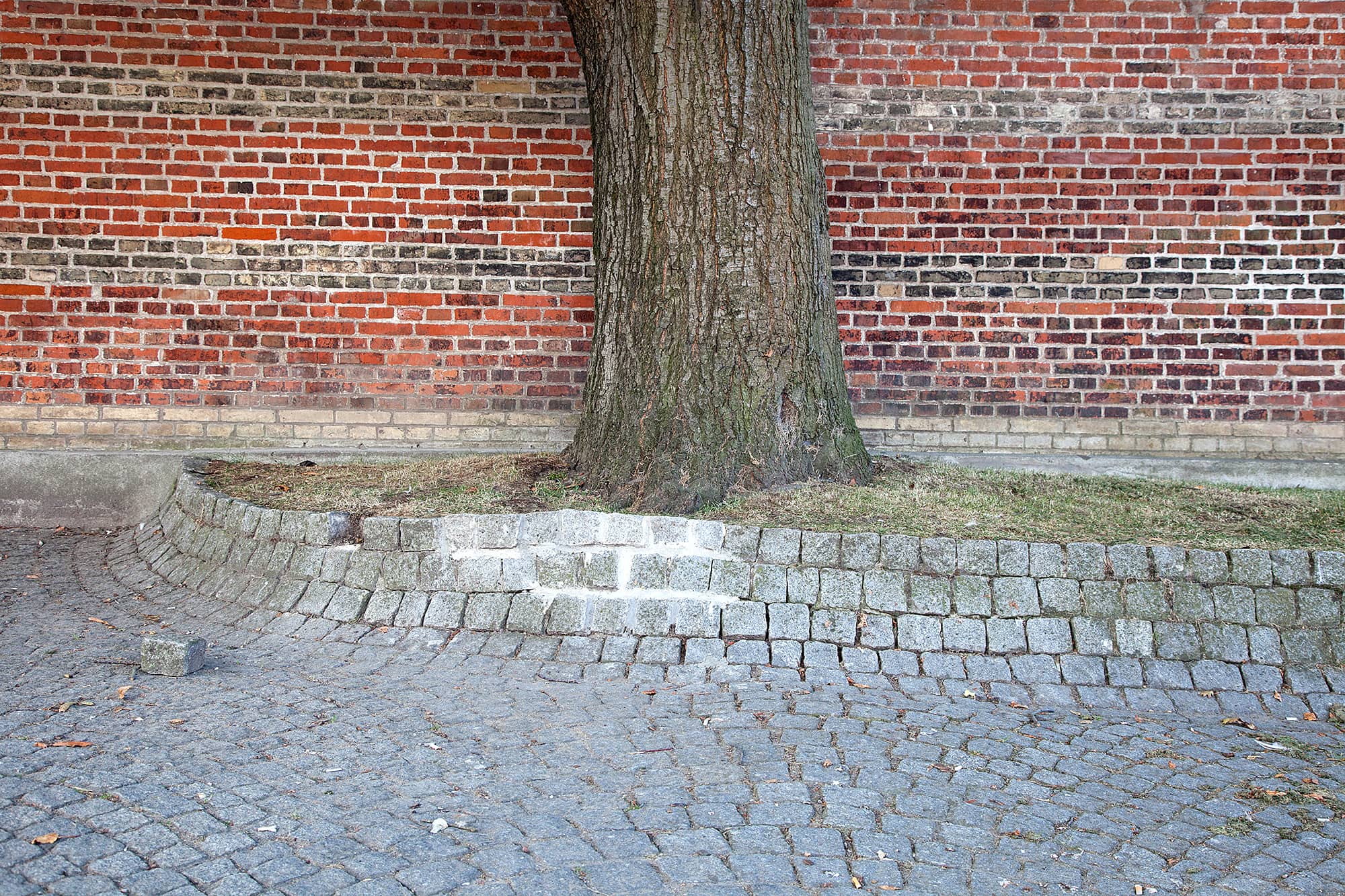 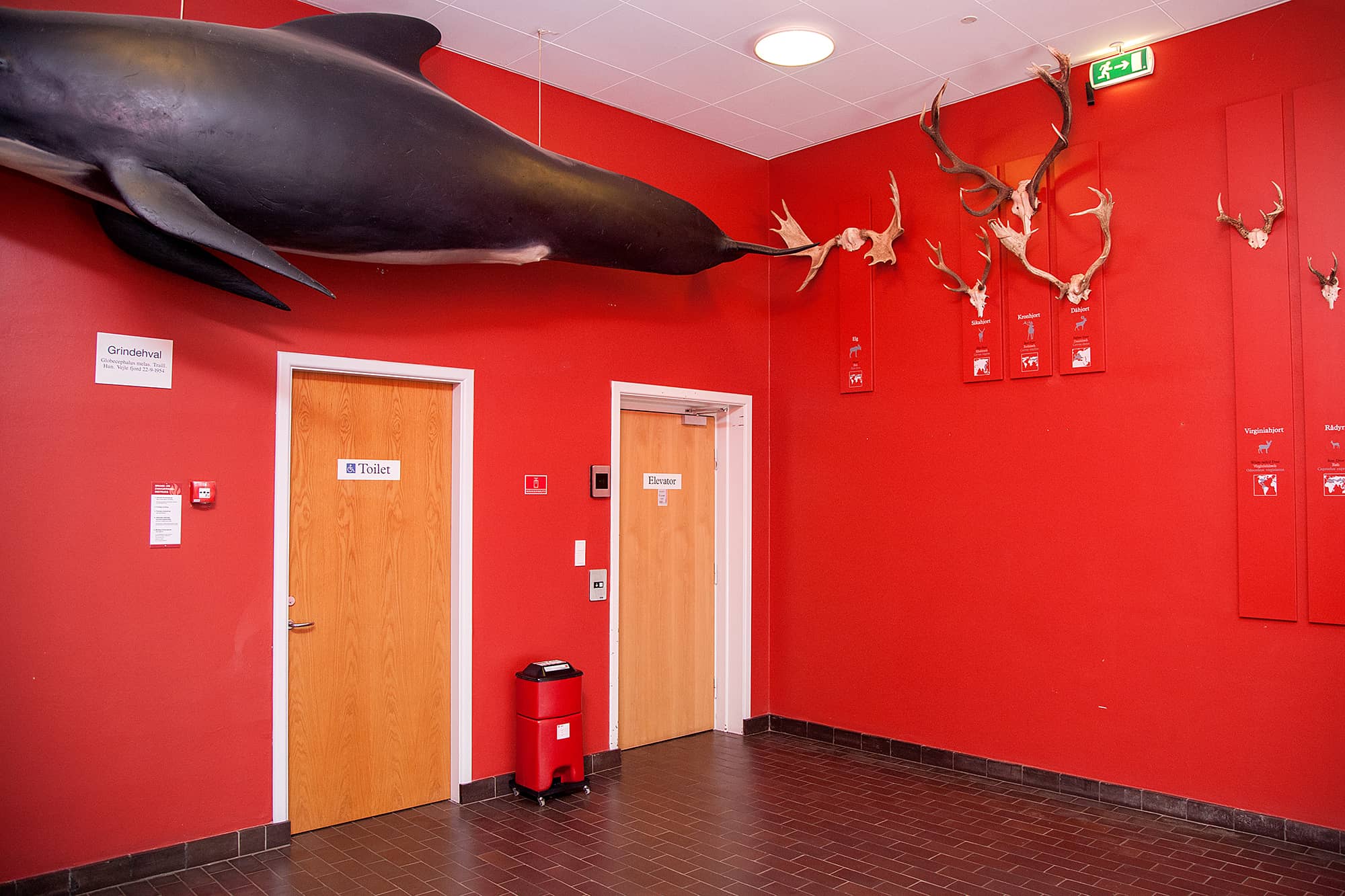 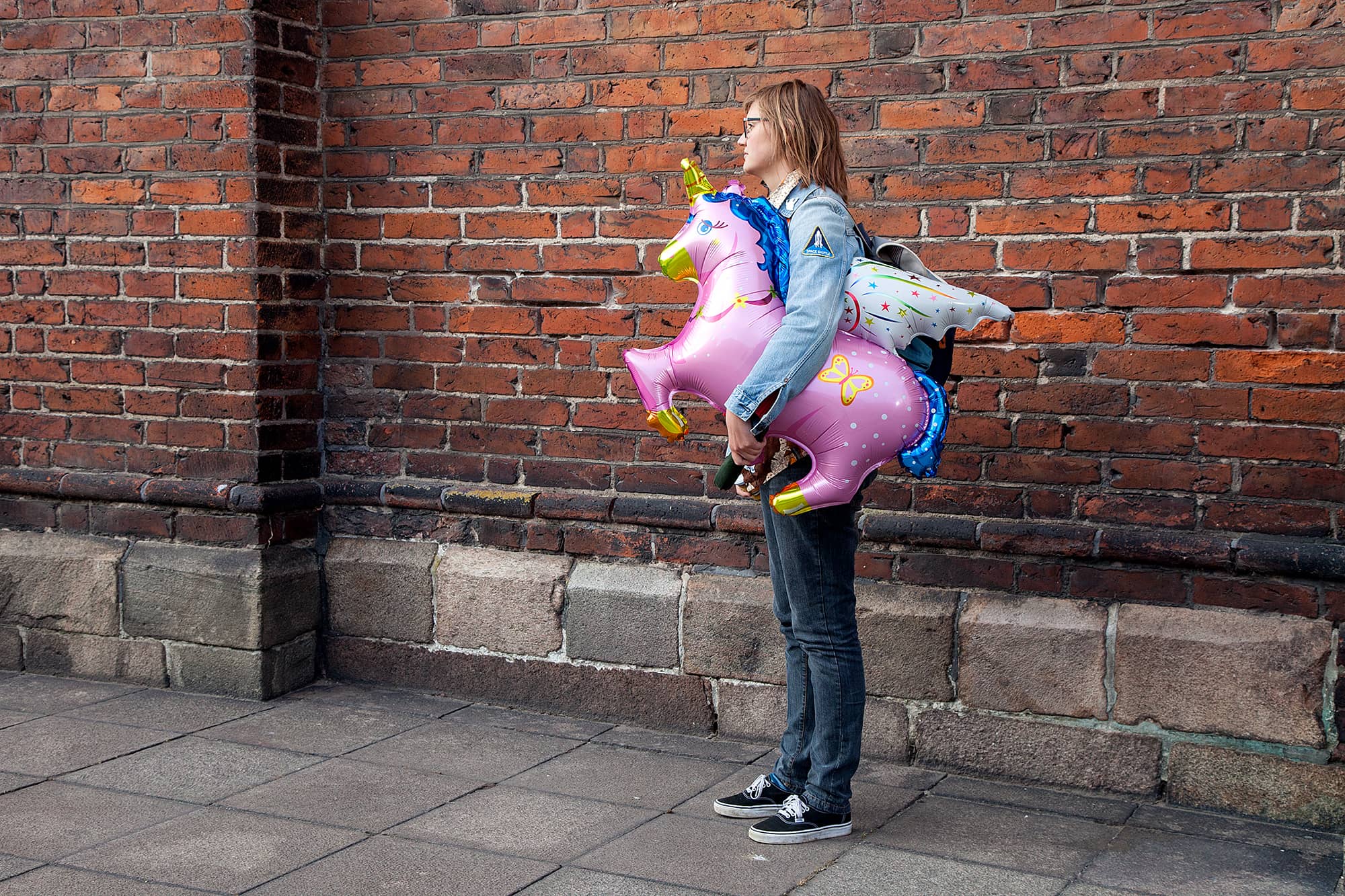 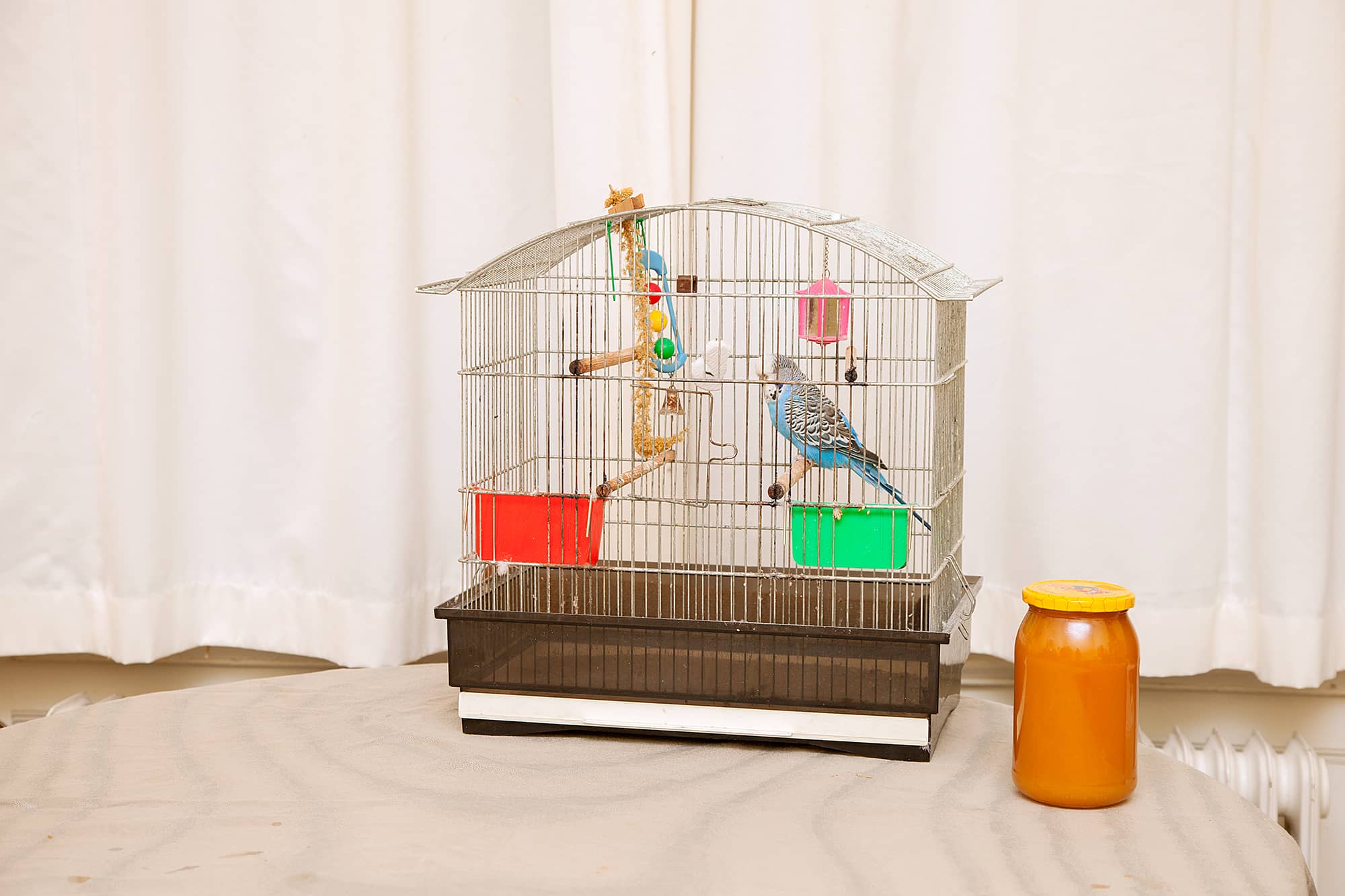 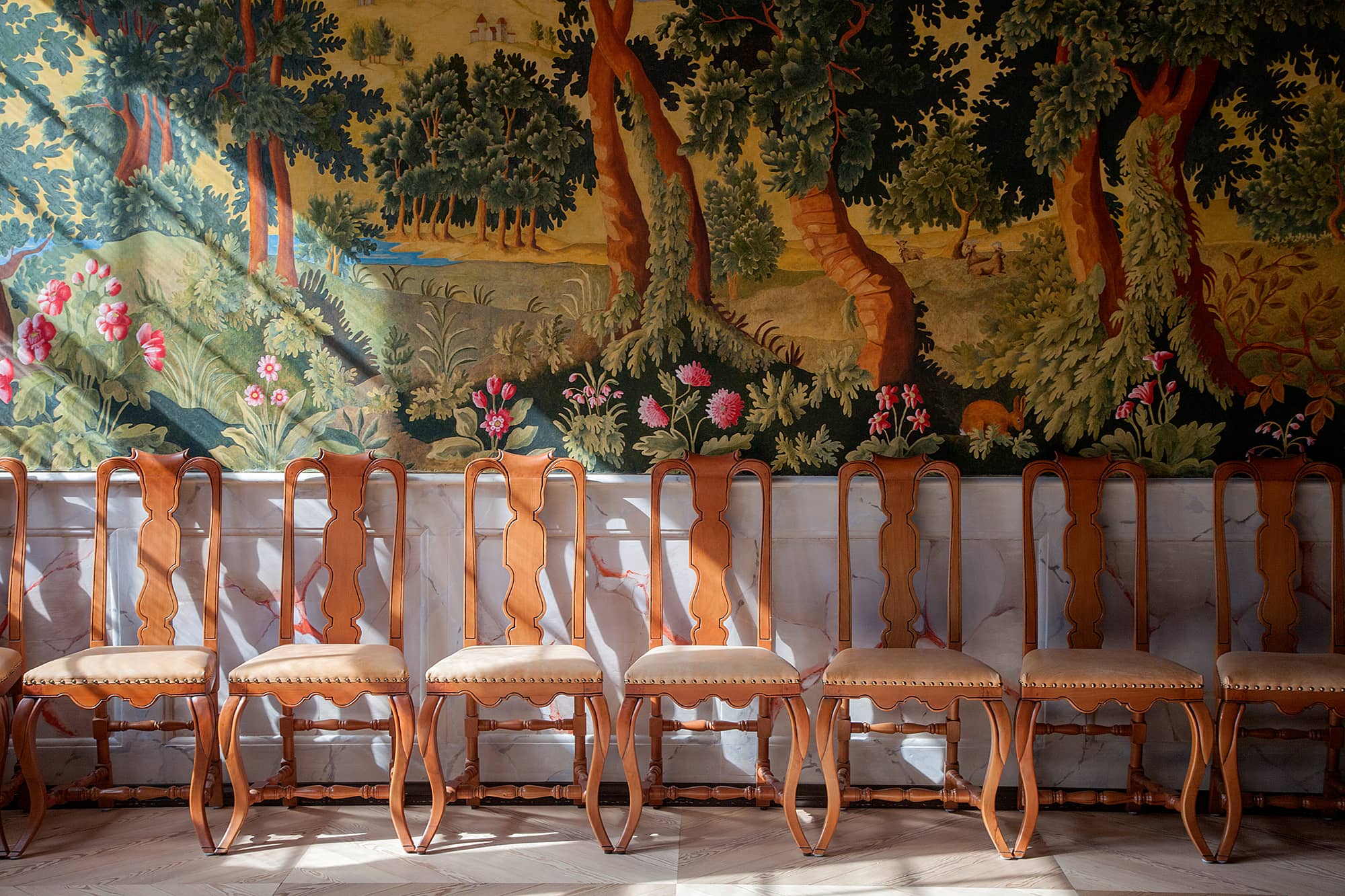 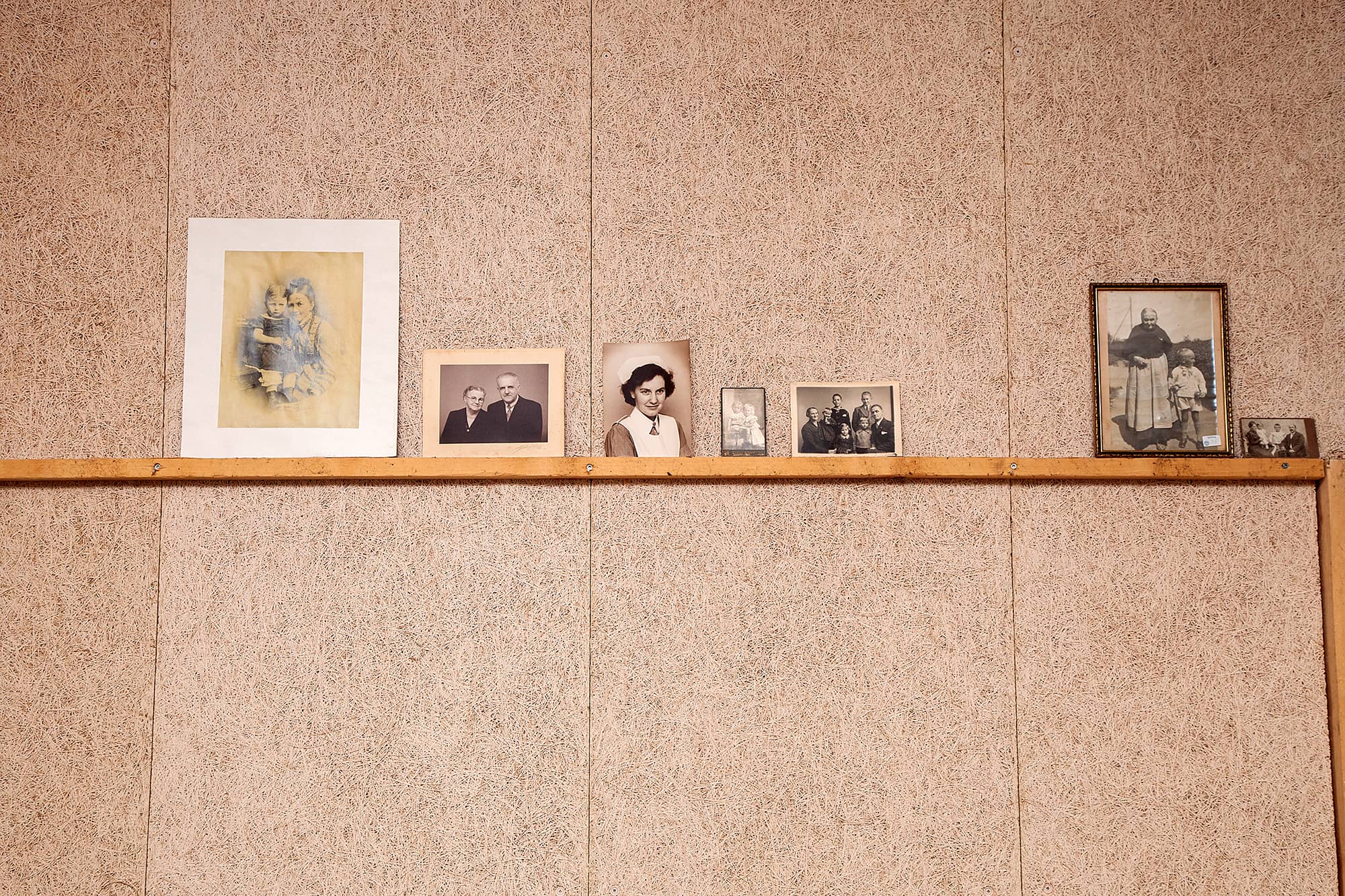 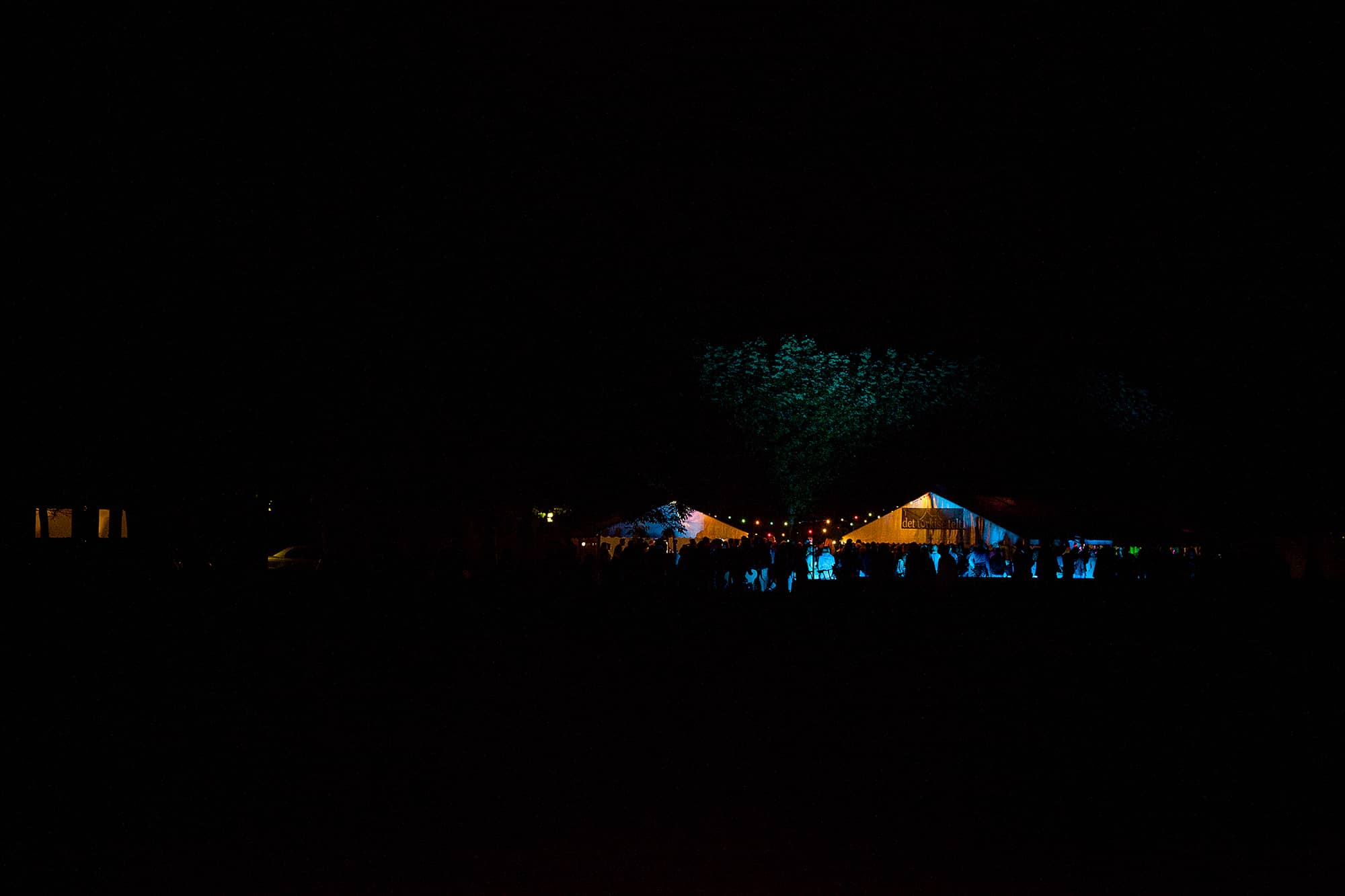 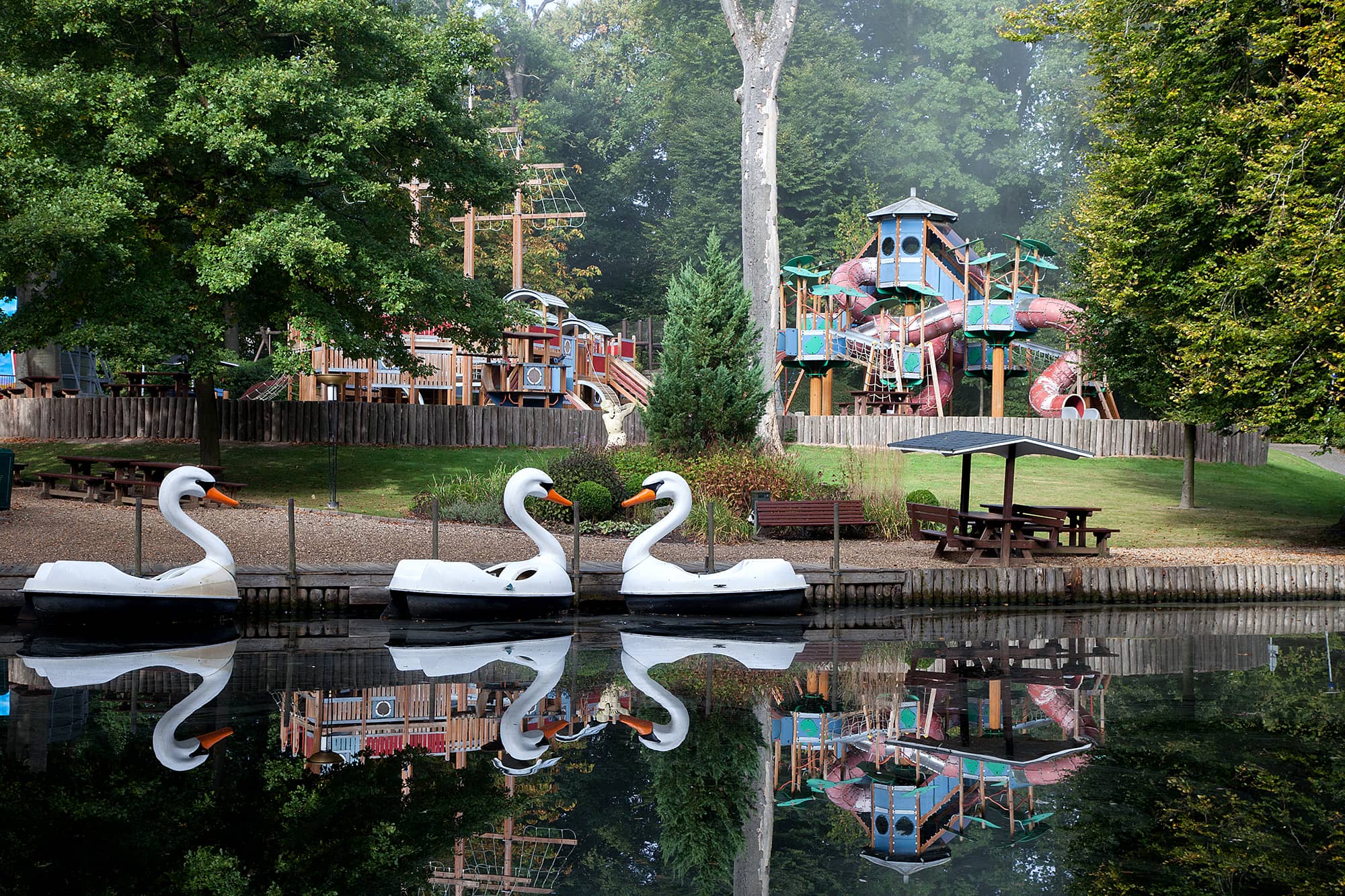 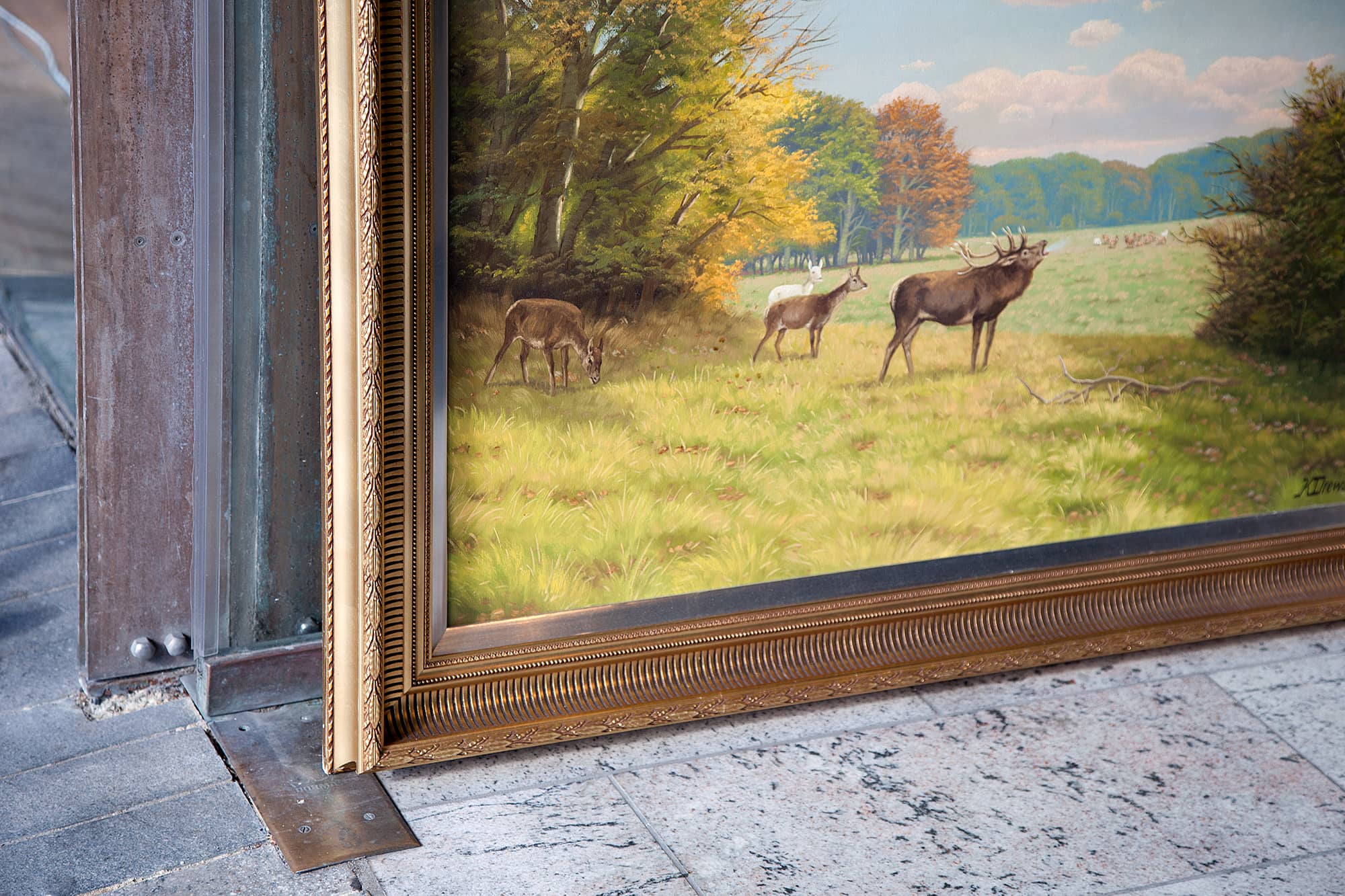 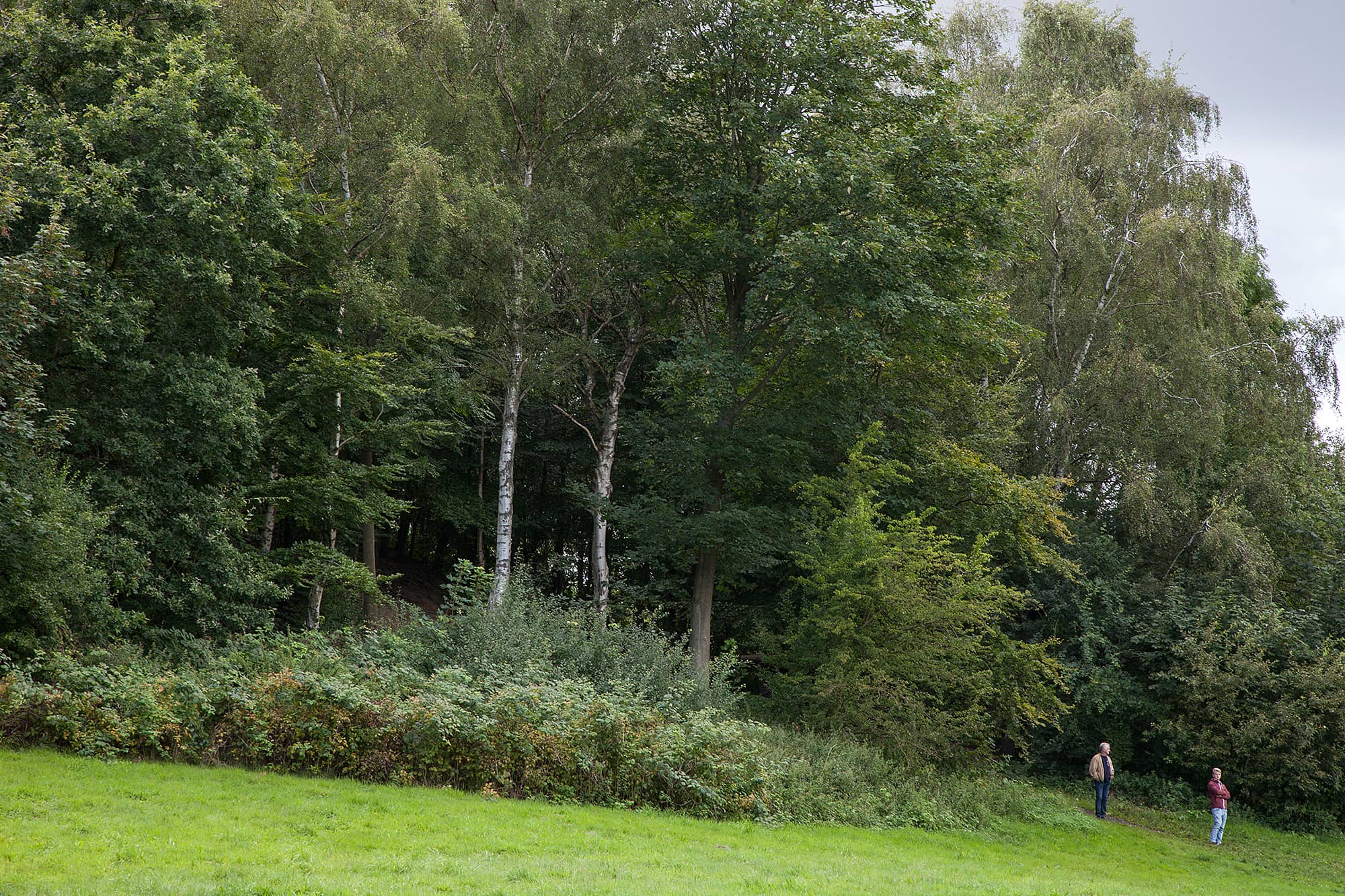 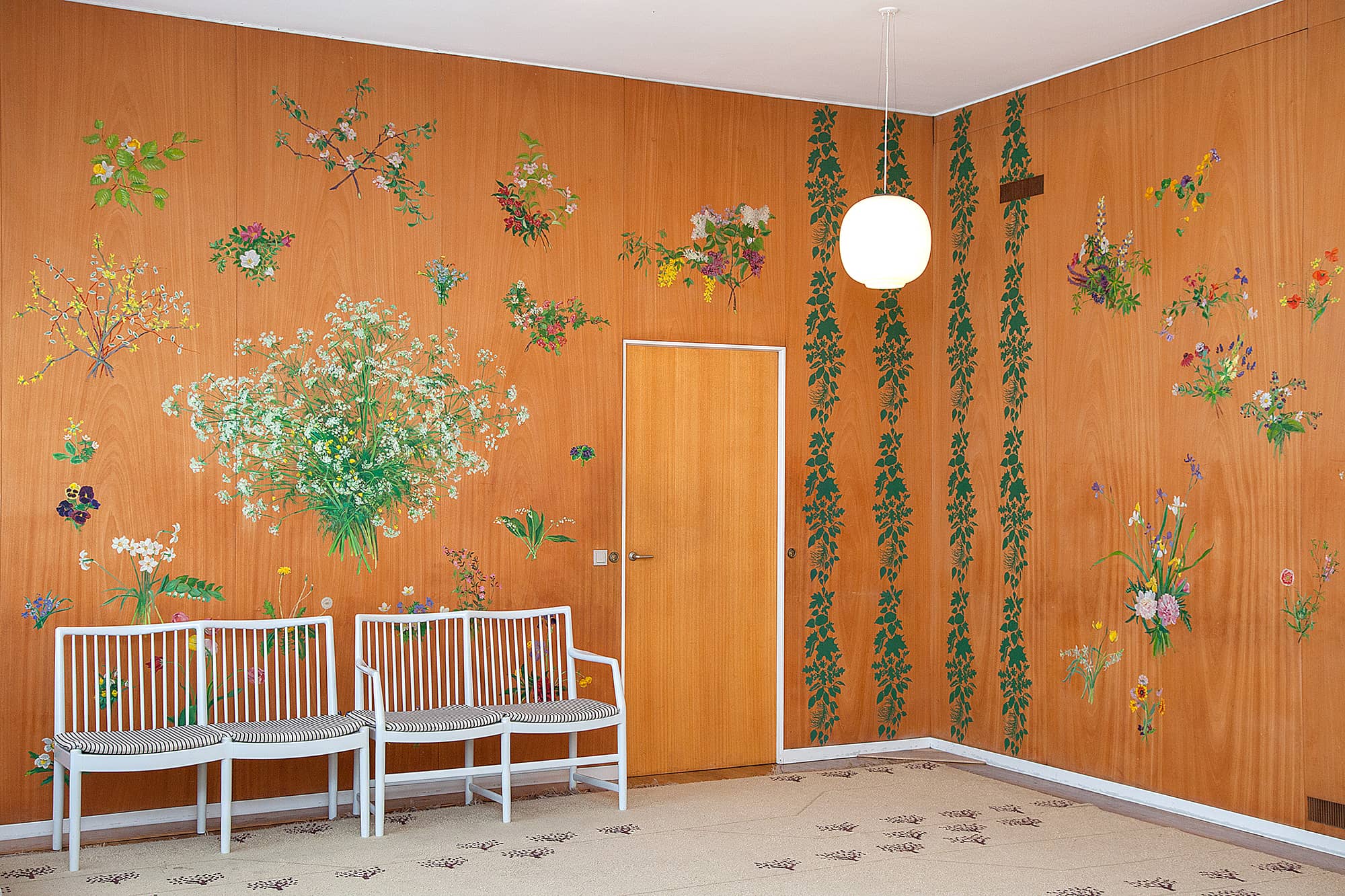 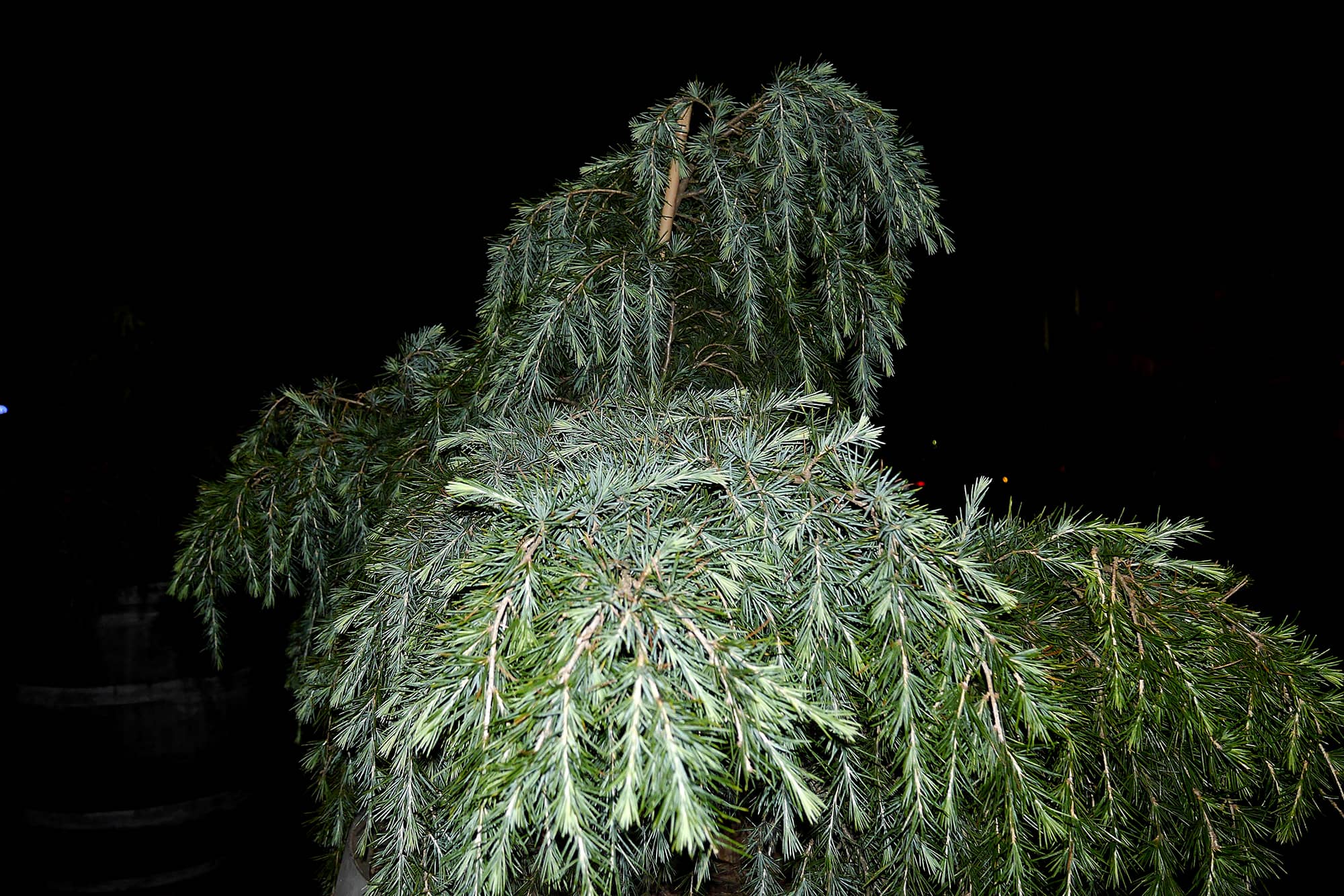 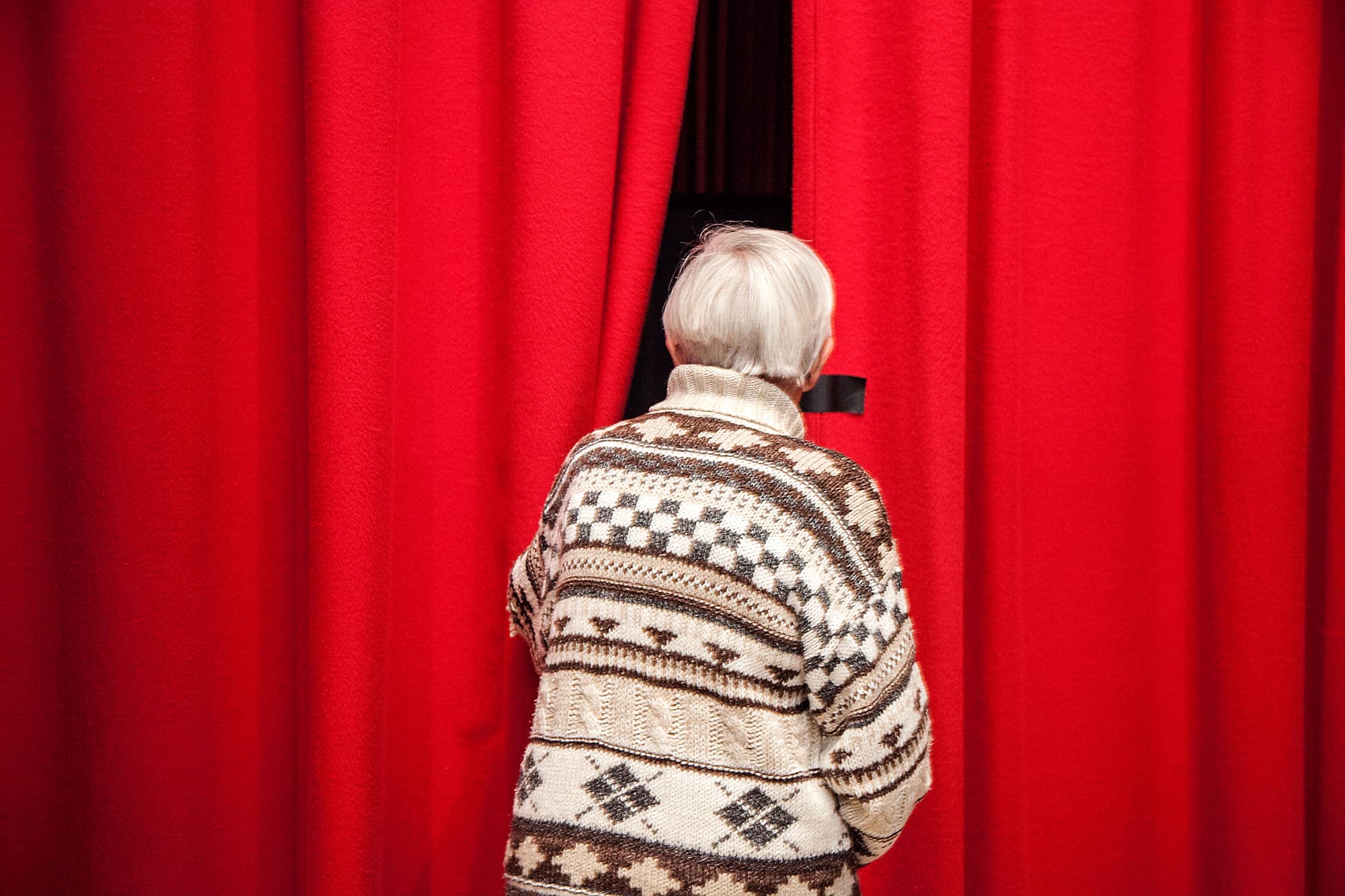