A Commission with The National Women's Council of Ireland (NWCI)

"The NWCI initiated the Legacy Project to challenge mainstream representations of women and work and to look instead at the alternatives. There were four core commissions led by artists Miriam O’ Connor, Sarah Browne, Anne Tallentire , Ailbhe Murphy, and Ciarán Smyth of Vagabond Reviews. These commissions aimed to create another kind of public dialogue that would amplify the advocacy work of the NWCI, the membership, interested communities and individuals. They are equally about the contribution artists make to our knowledge of the world." (Valerie Connor, Project Curator, 2013)

'The Legacy Project' is an 80-page Photobook comprising of images taken at the workspaces used by NWCI and its member groups, including some groups that struggle for media visibility and operate in a very transient way, meeting often in improvised settings. Some of the images direct attention outside the frame, towards everyday details and gestures observed at these workspaces - details that all too often may slip beneath the radar of awareness. Additionally, intermingled in the book are excerpts from the NWCI photographic archive - written notes, queries, remarks and images, that evoke memories of work already done, of staff and events that have come and gone. Of course, because of the centrality of photography in our lives, we quickly recognise familiar photographic habits. By dwelling on these kinds of photographs, these particular notes and images, we are reminded too about the complex work of representation itself.

'The Legacy Project' which formed part of the exhibition, Still, We Work was launched at The Gallery of Photography Ireland on October 18th, 2013. Additional information on Still, We Work, including 'Tour 2015' in the National Women's Council of Ireland Legacy Project website. 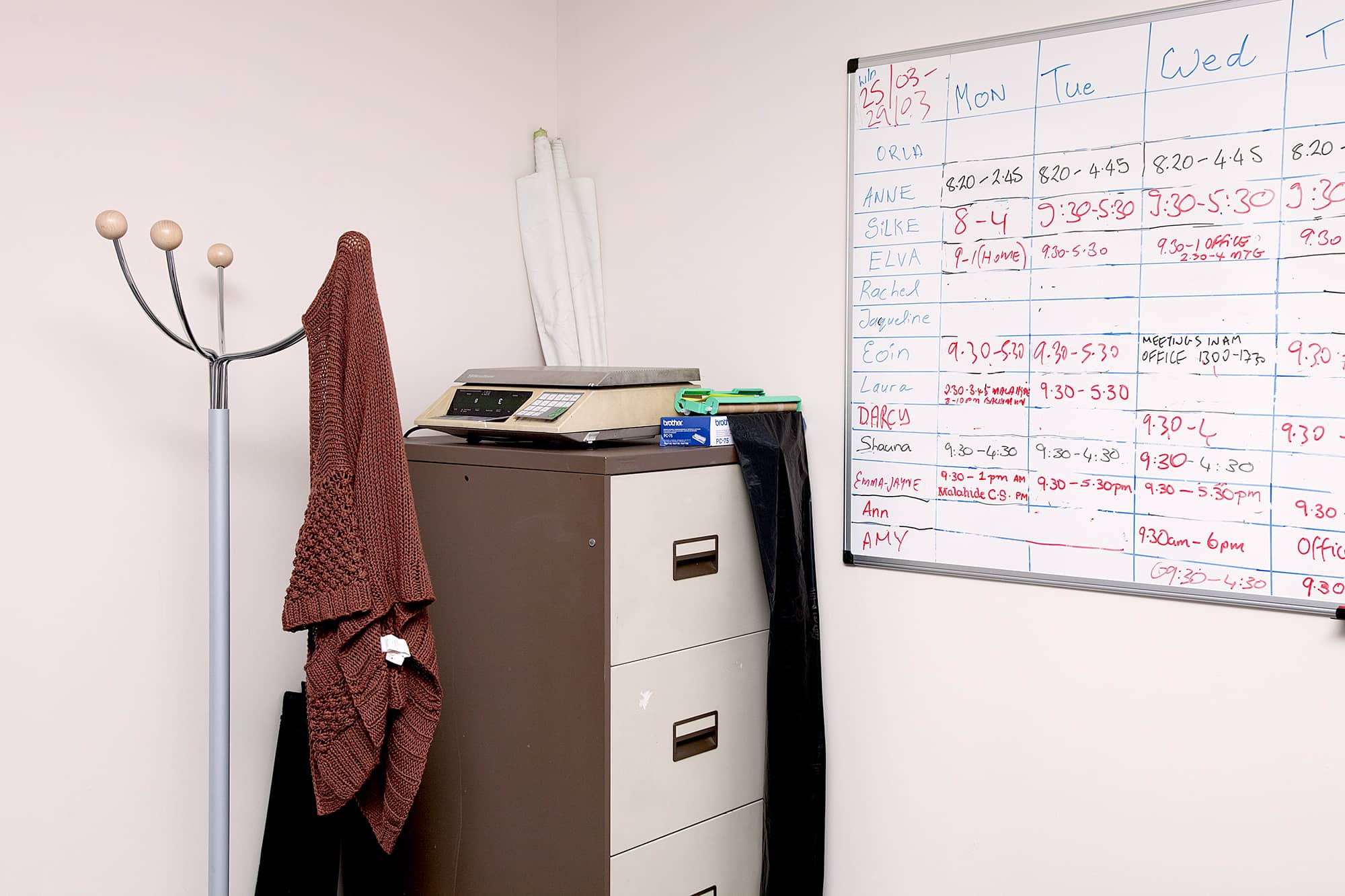 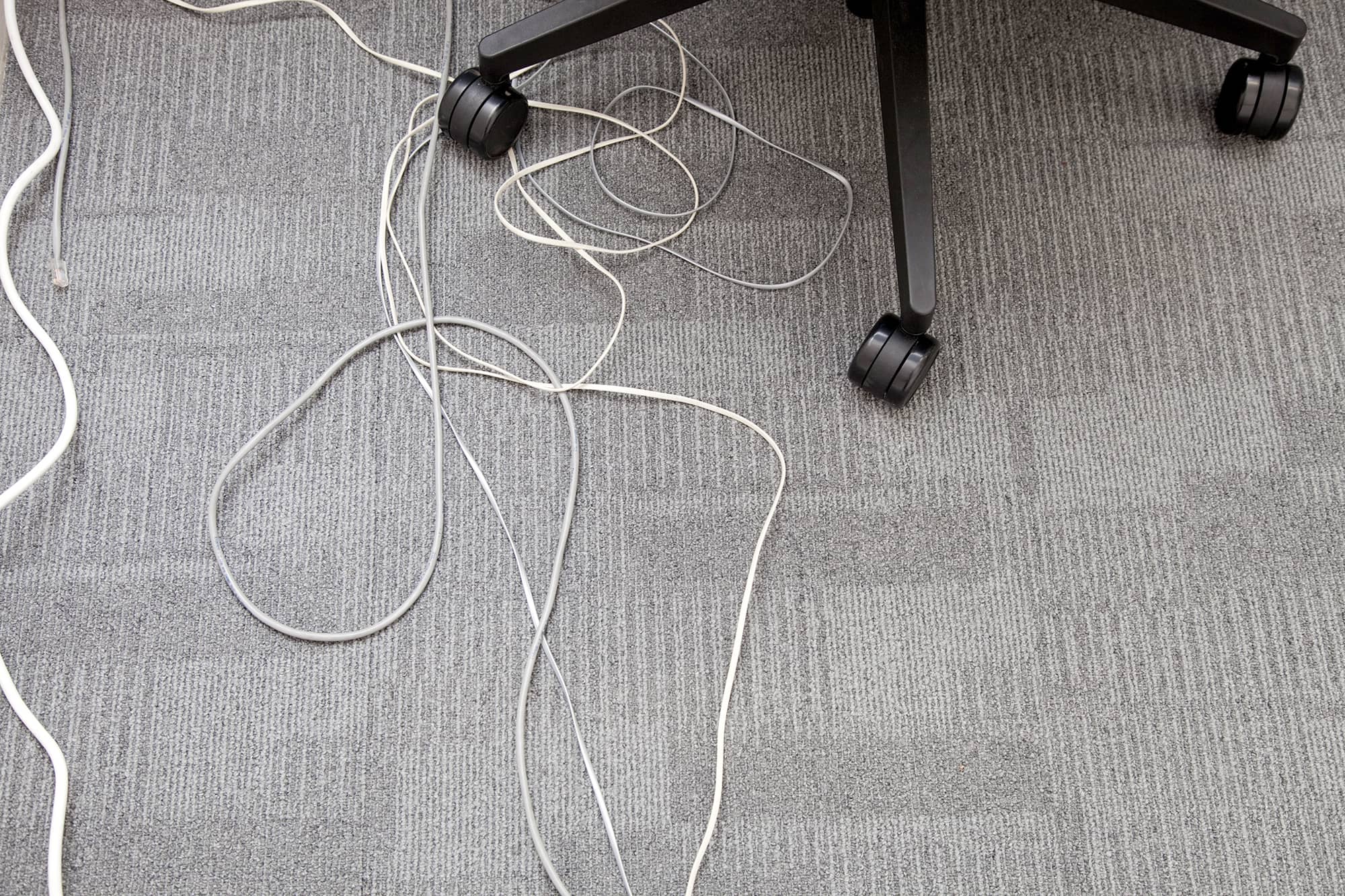 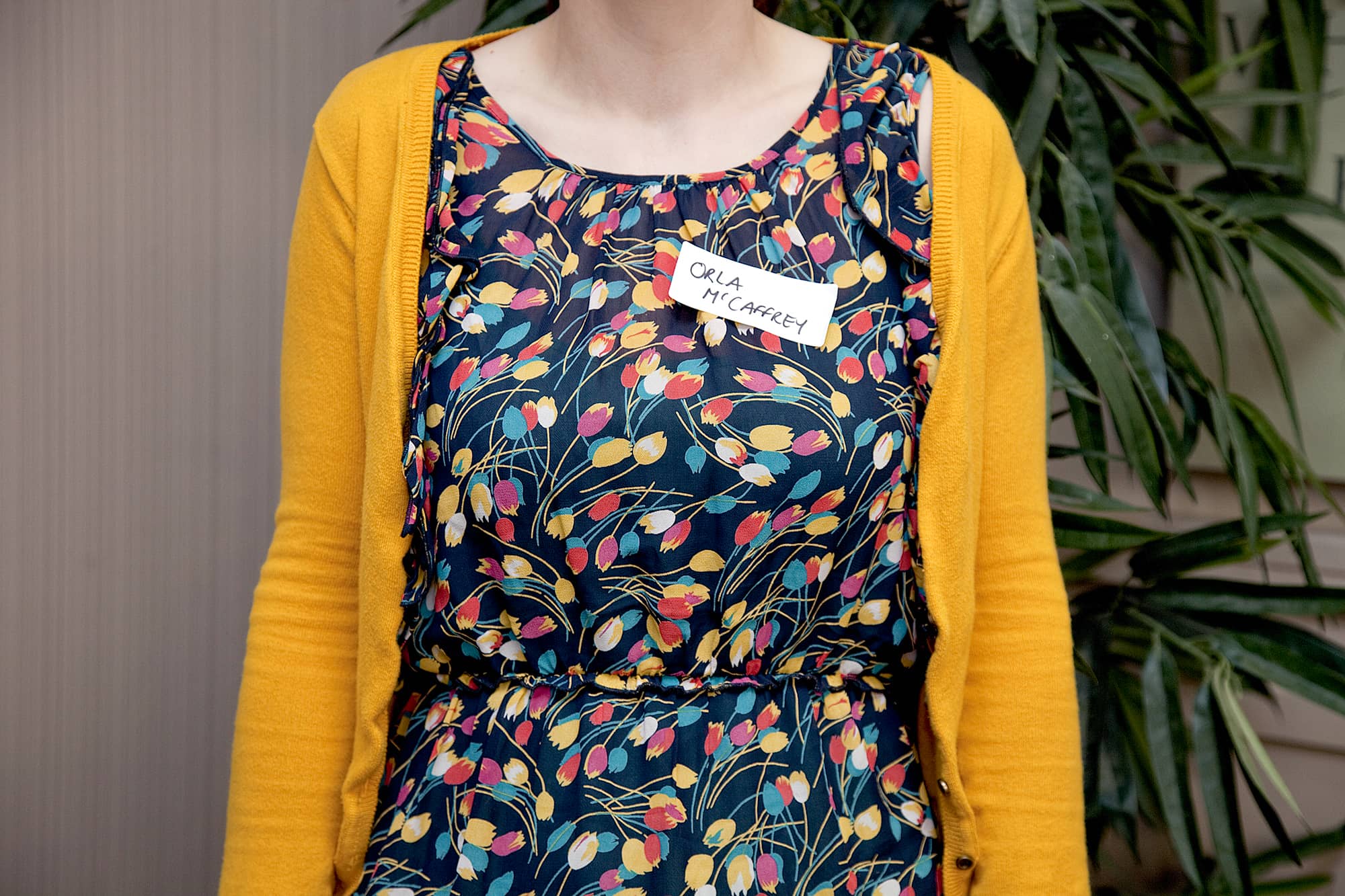 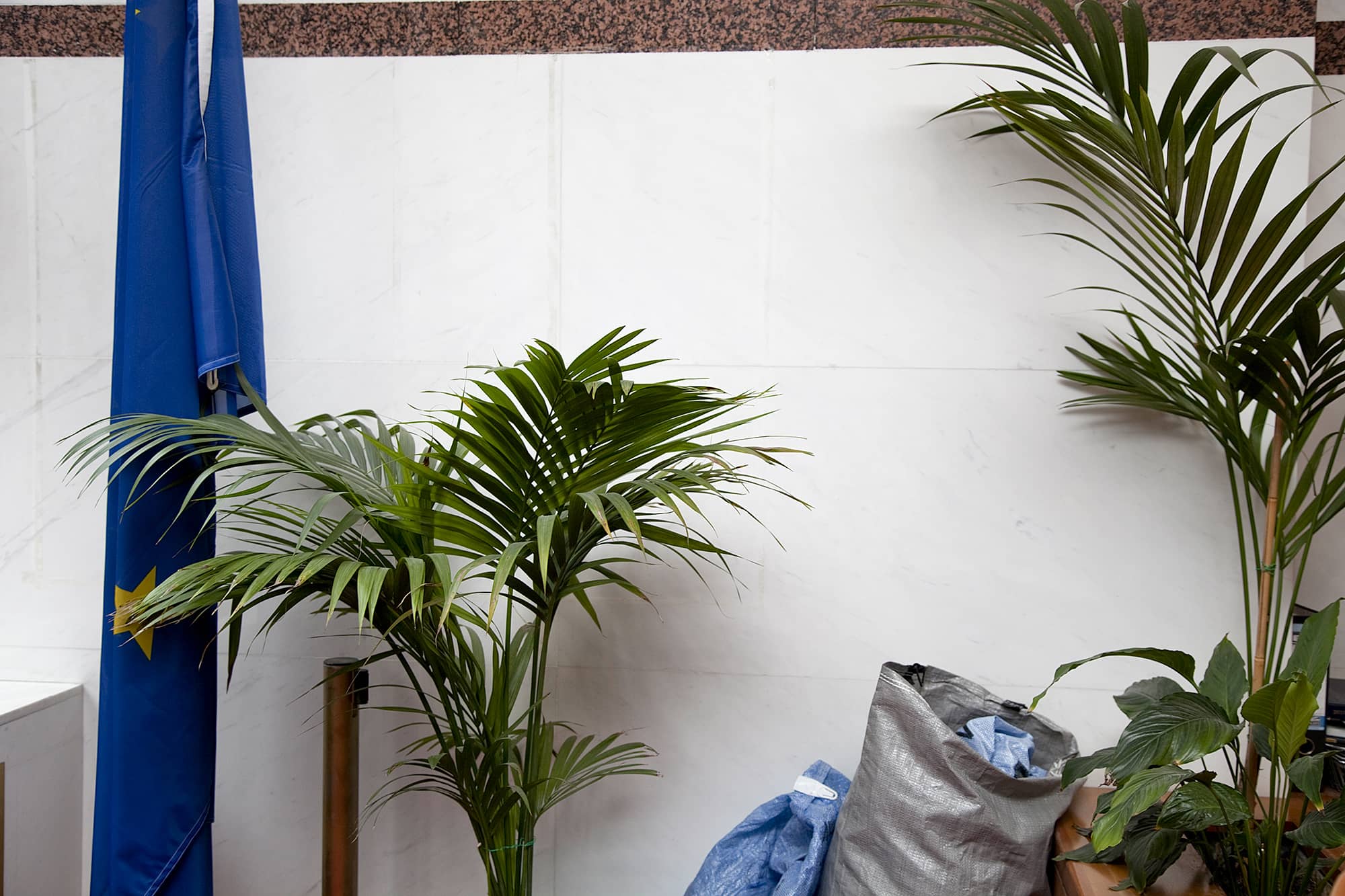 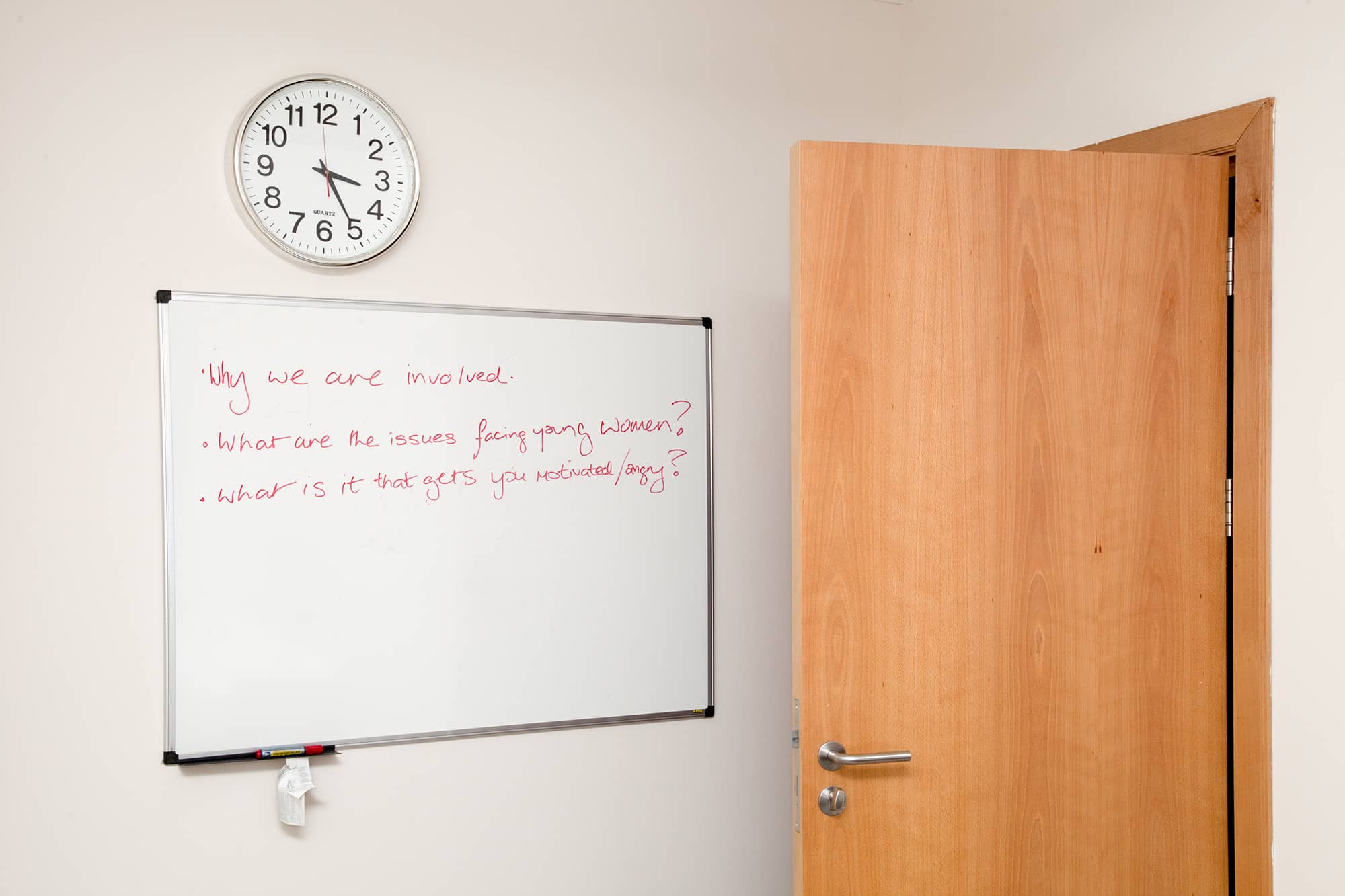 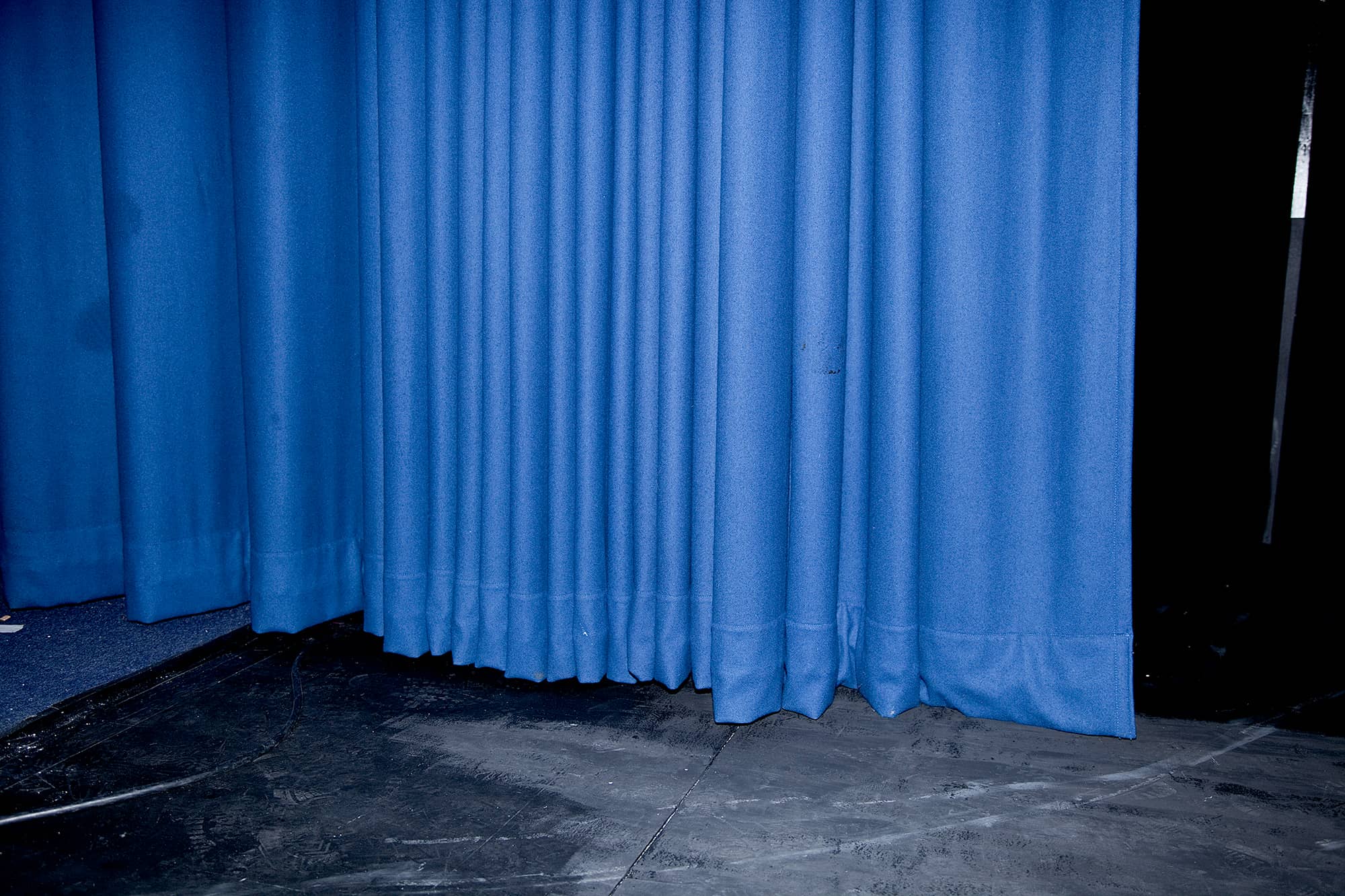 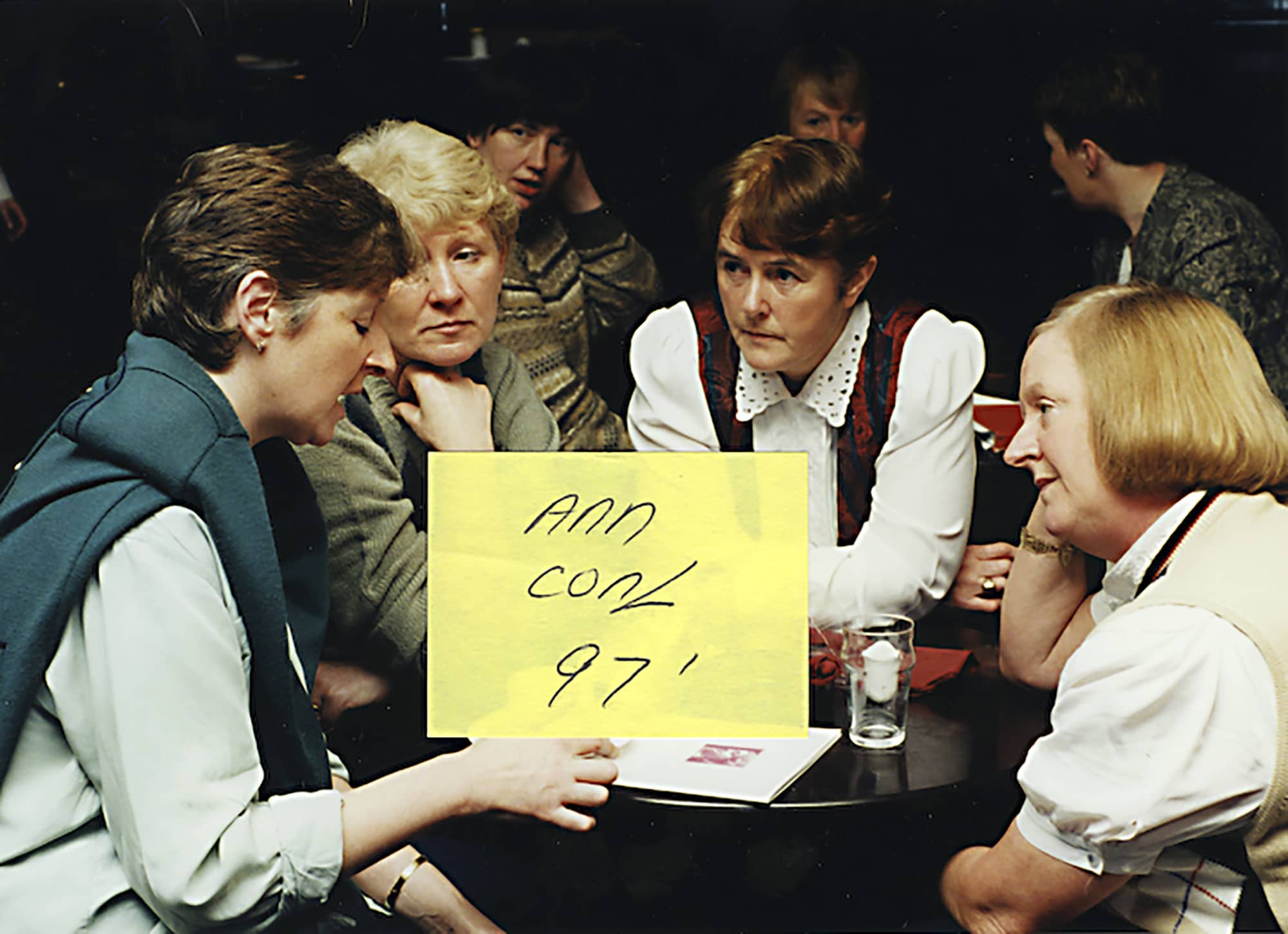 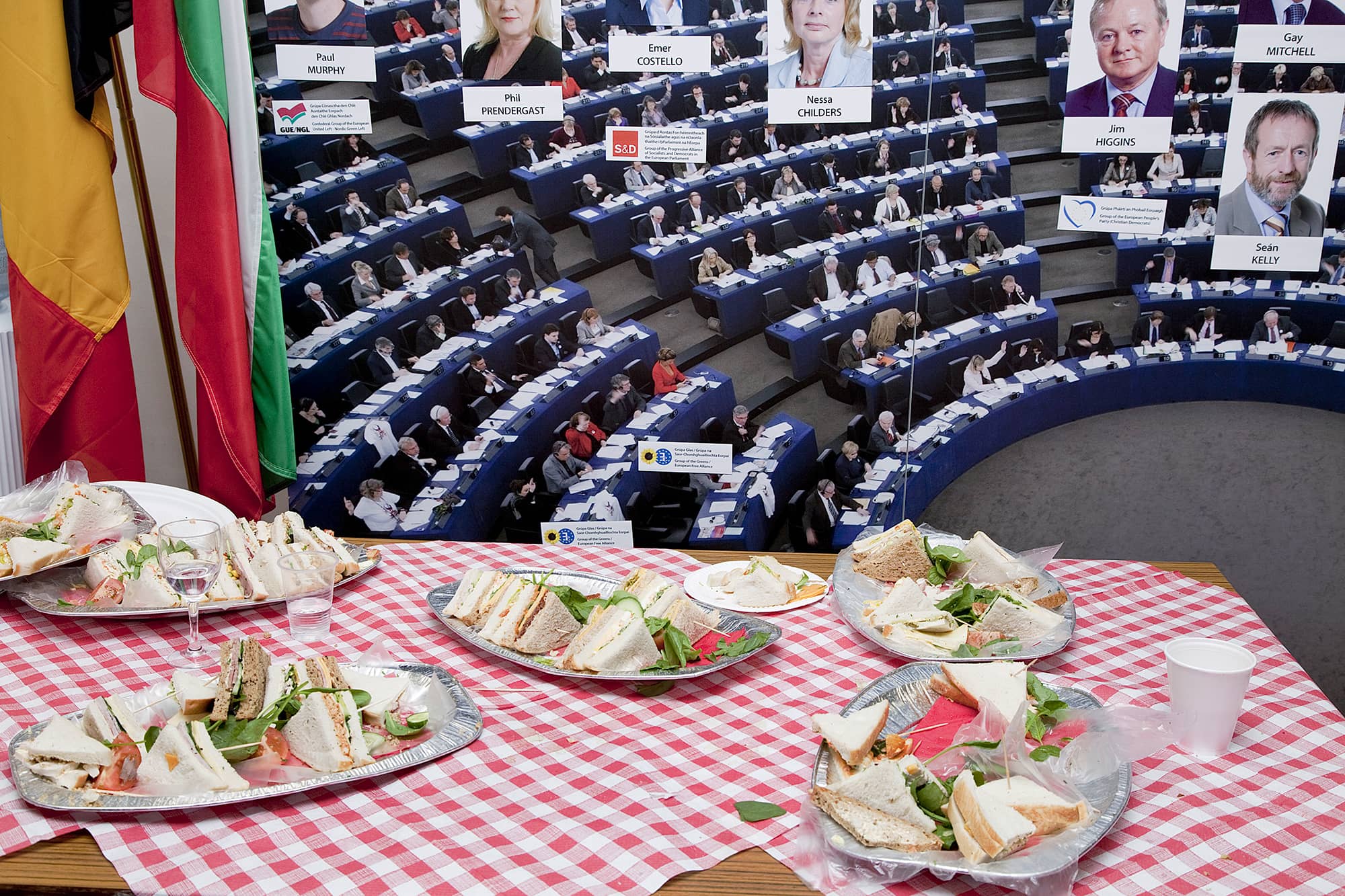 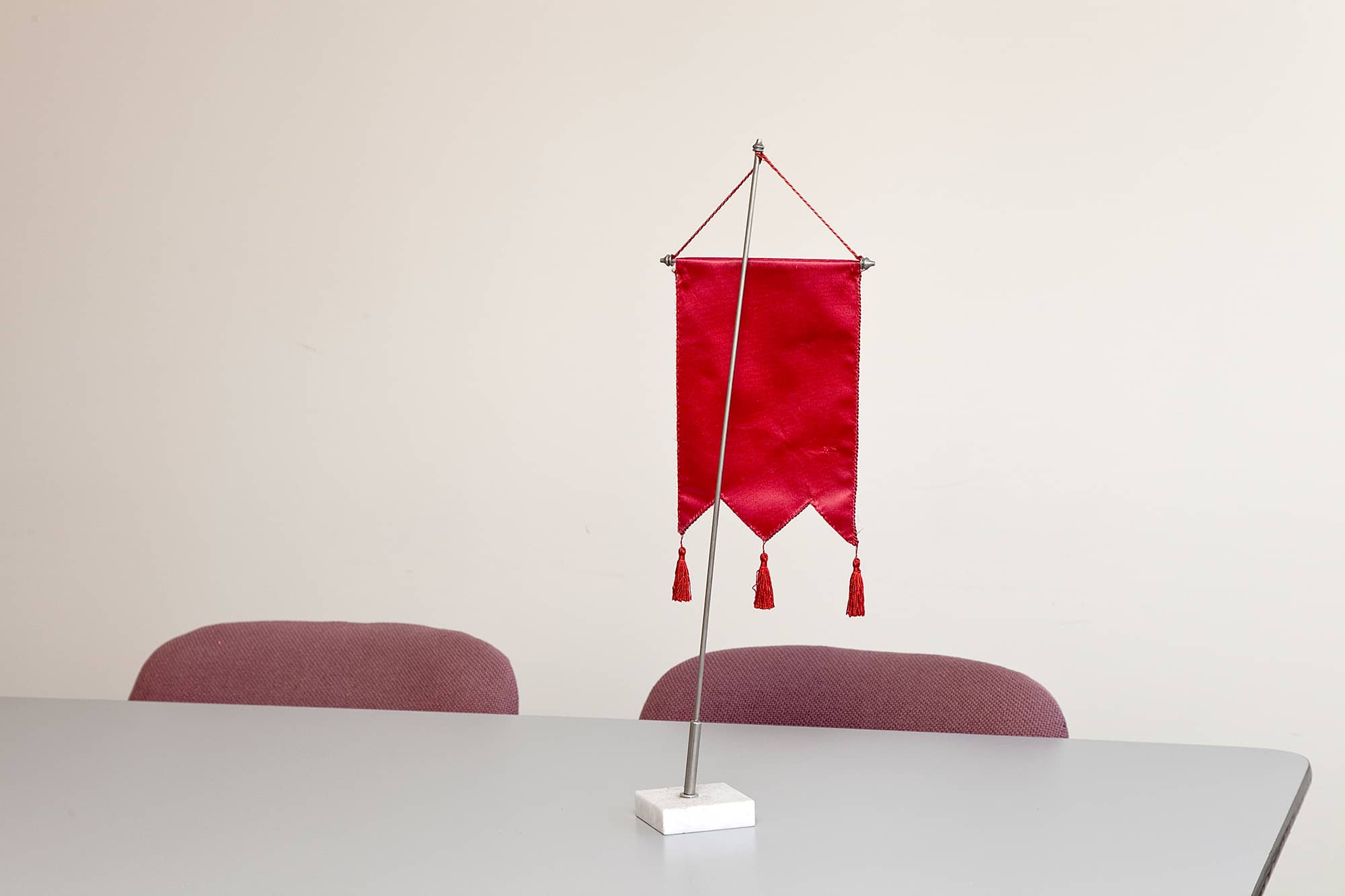 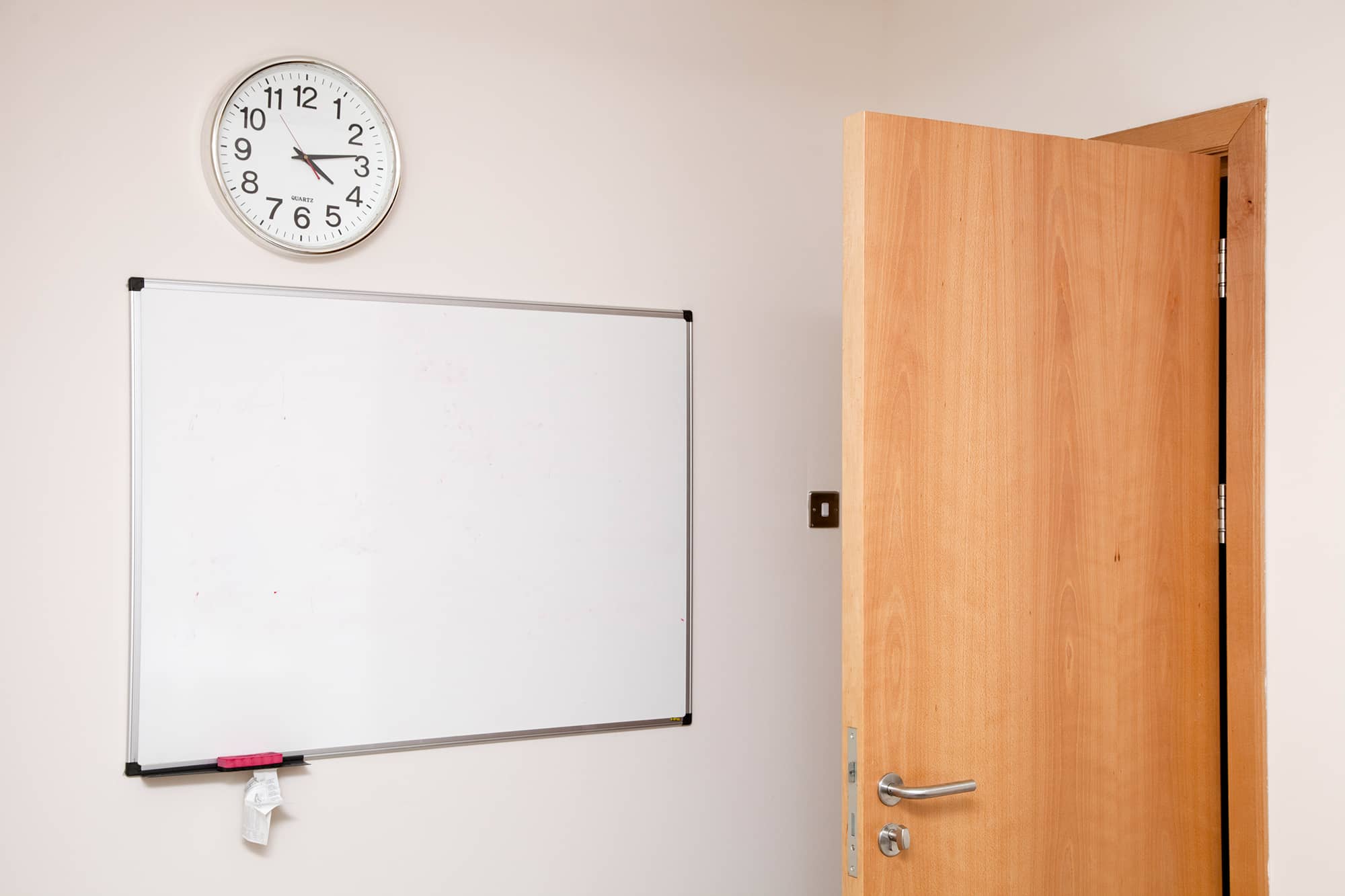 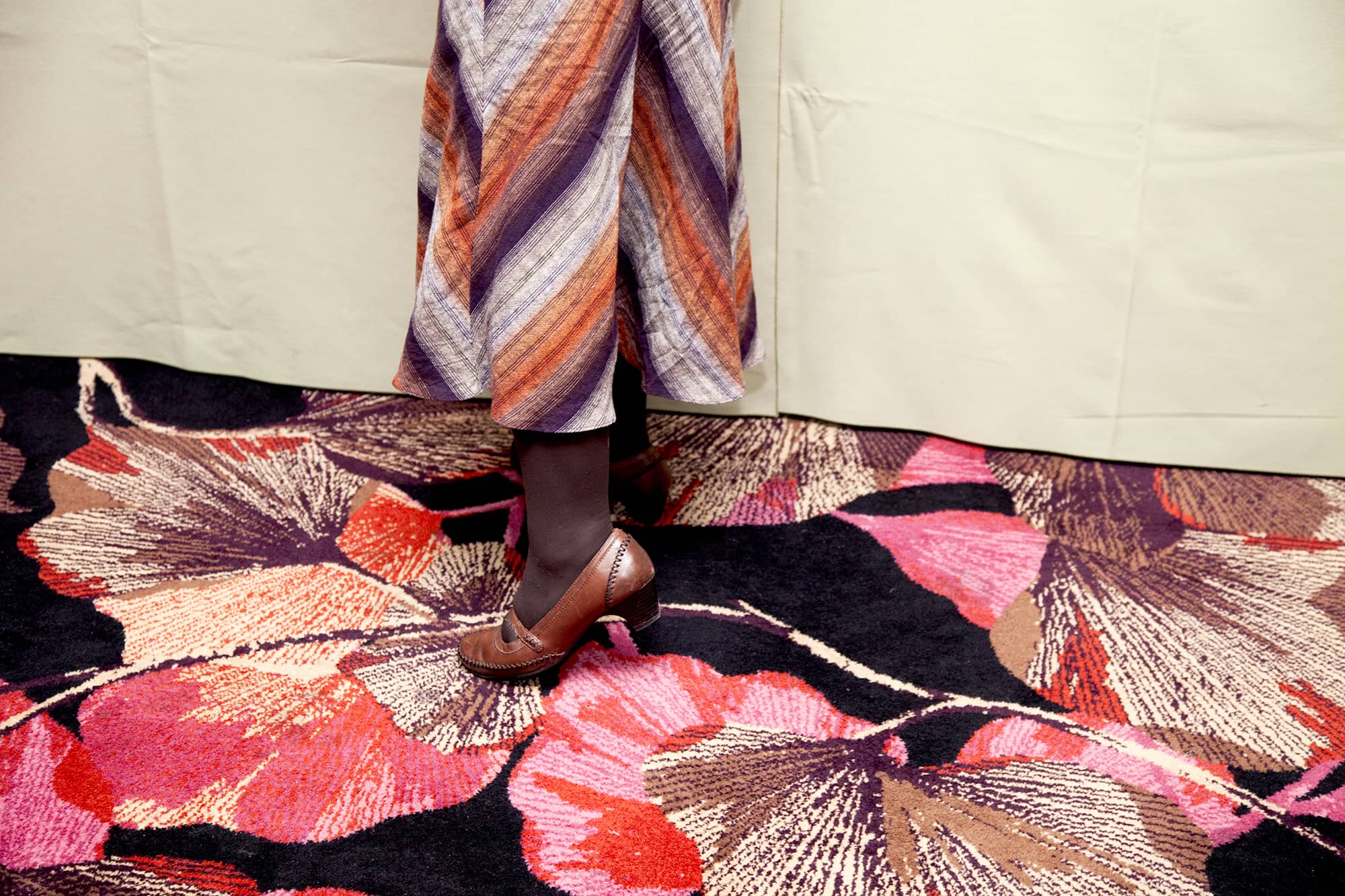 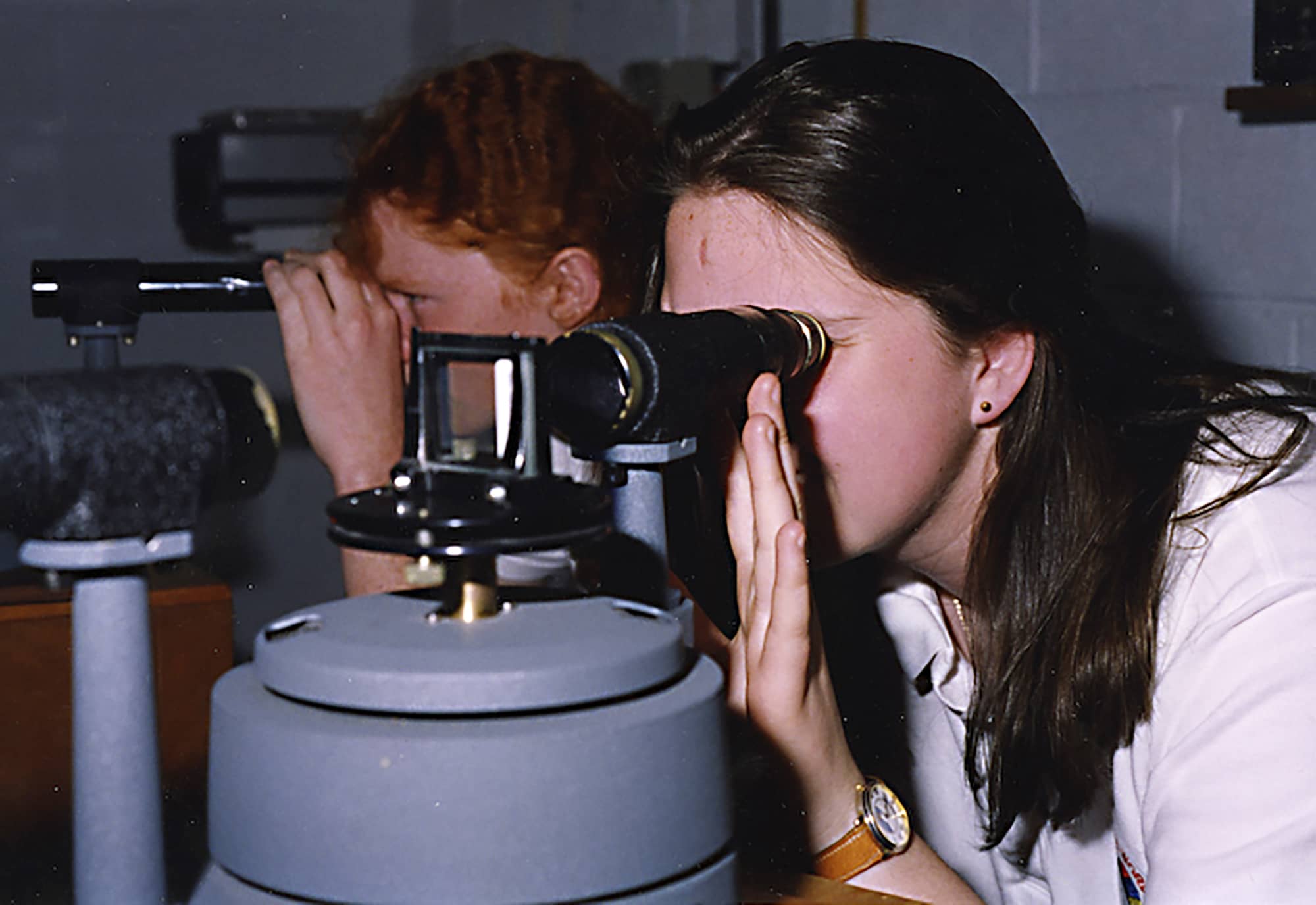 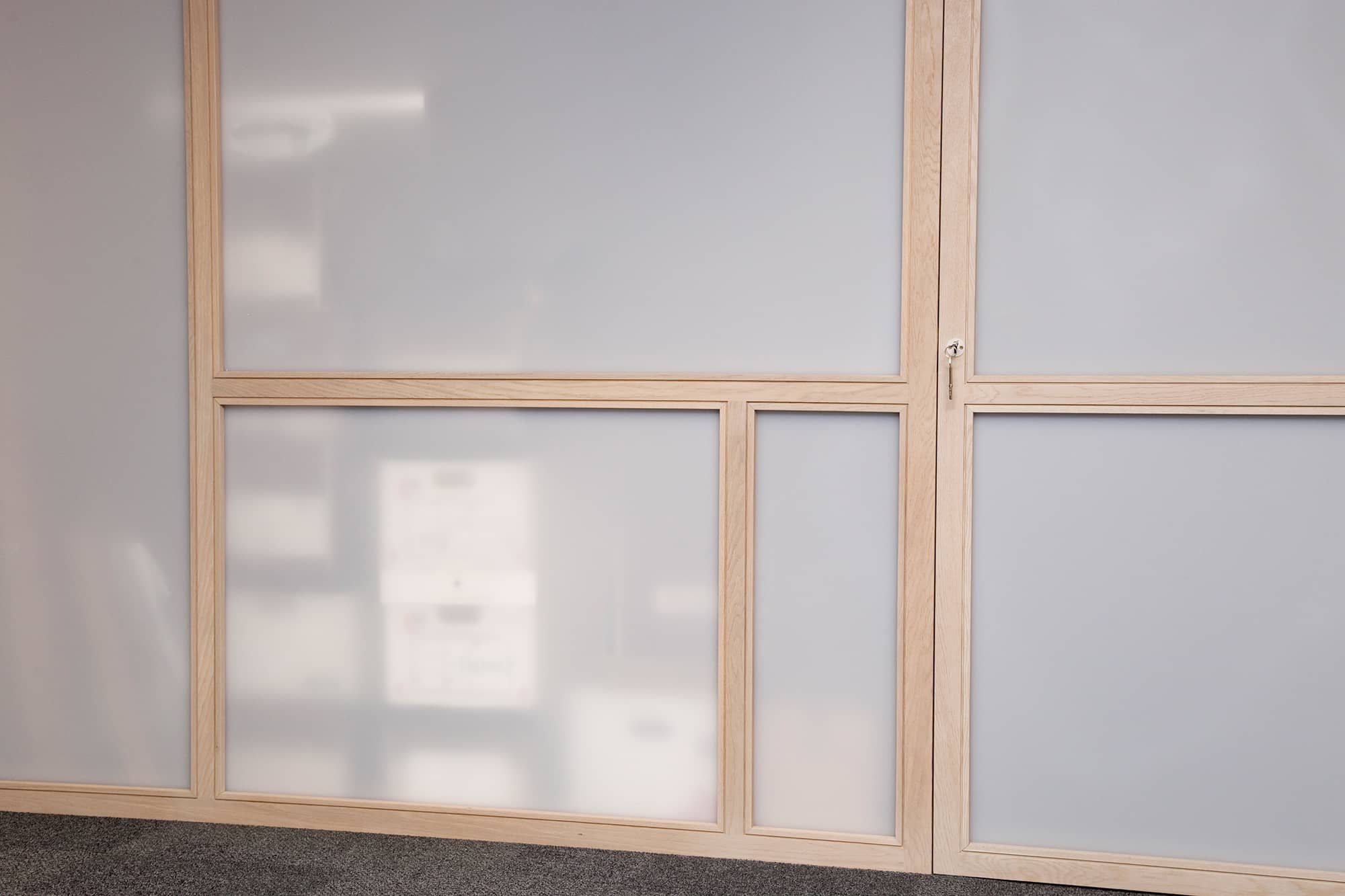 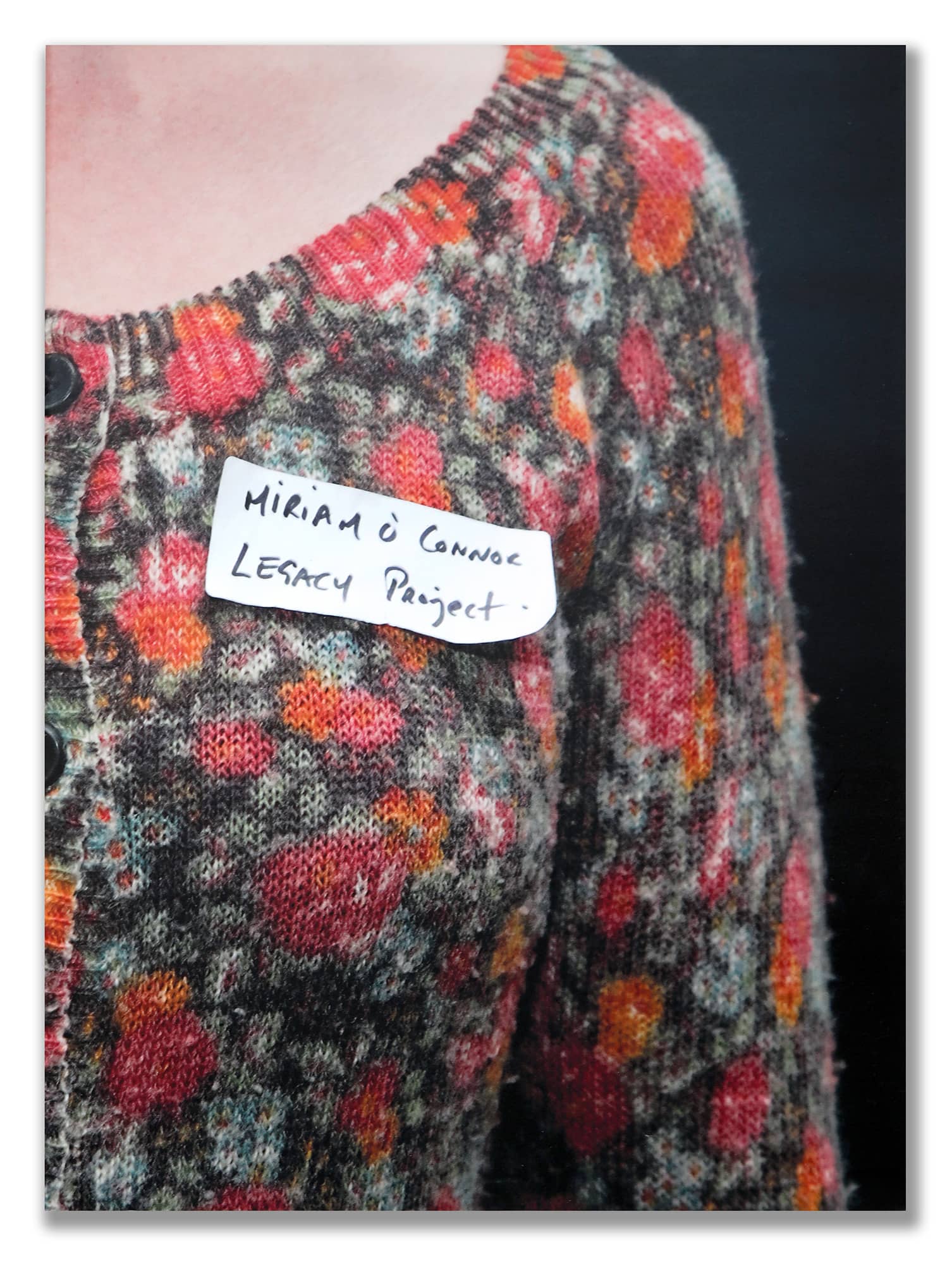