The Misbehaving Camera is an ongoing body of work made in response to utilising an 'easy-to-use' digital compact camera, concerned with exploring and subverting its traditional uses in a playful manner. Common to this model are a series of shooting modes such as Portrait, Landscape, Museum, Flowers, or Sunset; each mode serving to instruct and assist the user. Through a process of programming and categorisation, priority is afforded to capturing the ‘big pictures’, which obey traditional social and cultural uses of photography associated with the family album or leisure pursuits. Images which fail to subscribe to these predisposed categories appear outwardly rejected as no function can be immediately assigned to them.

This project engages with the concept that something in the camera has malfunctioned, the consequences of which prompt the primary shooting modes to act up, loose focus and become hesitant of their roles. Resulting images levitate in an in-between state; appear suspended between the modes, uncertain of their purpose or where they might belong. In an attempt to unravel why the shooting modes have ‘misbehaved’, the camera’s manual is consulted from which key words and phrases are singled out. Unmoored from their original context, these ambiguous excerpts strangely mimic the obscure images, dangling precariously in no man's land. A new ‘Camera Manual’ is currently under construction, where the 'in-between’ images might finally find refuge and the source of camera malfunction might decisively be resolved. 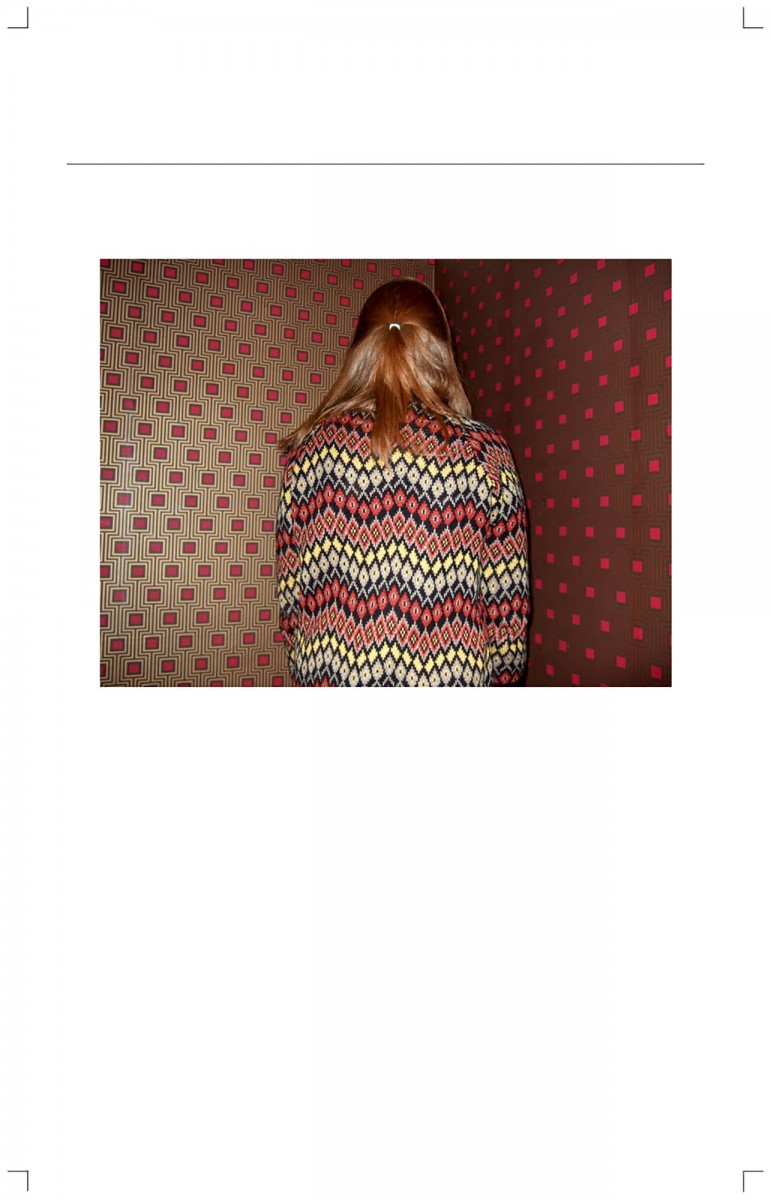 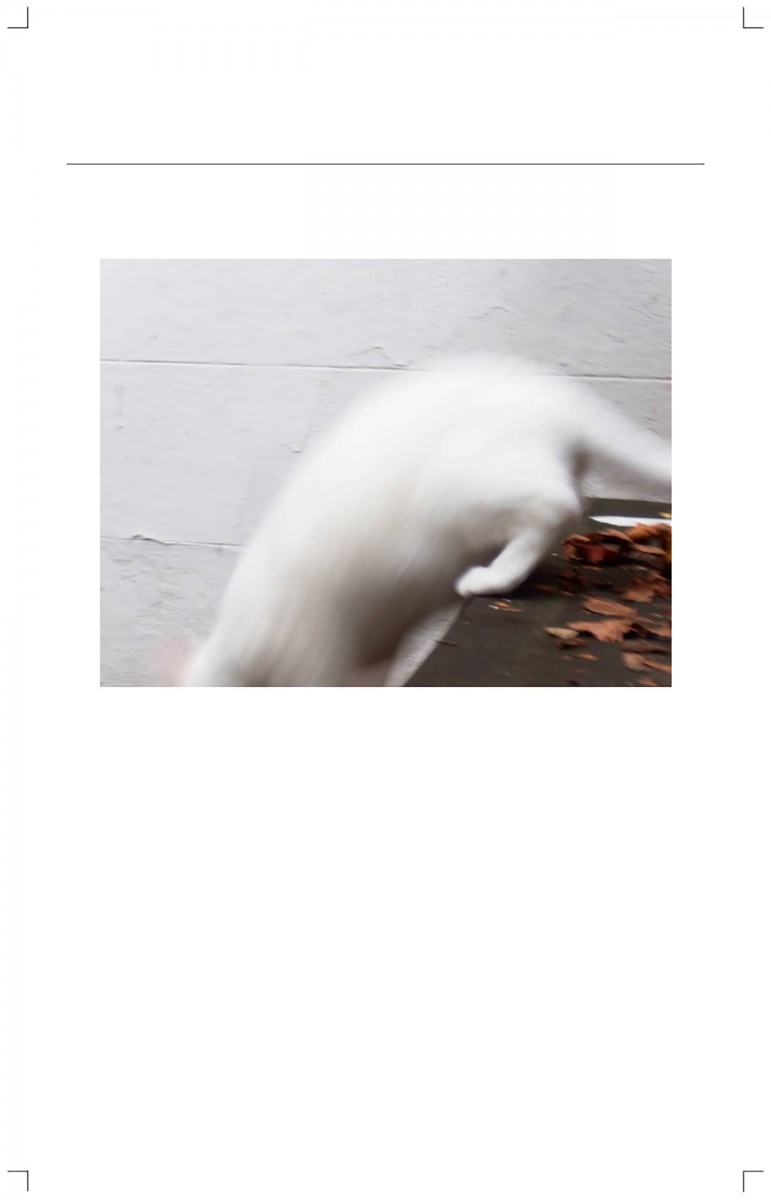 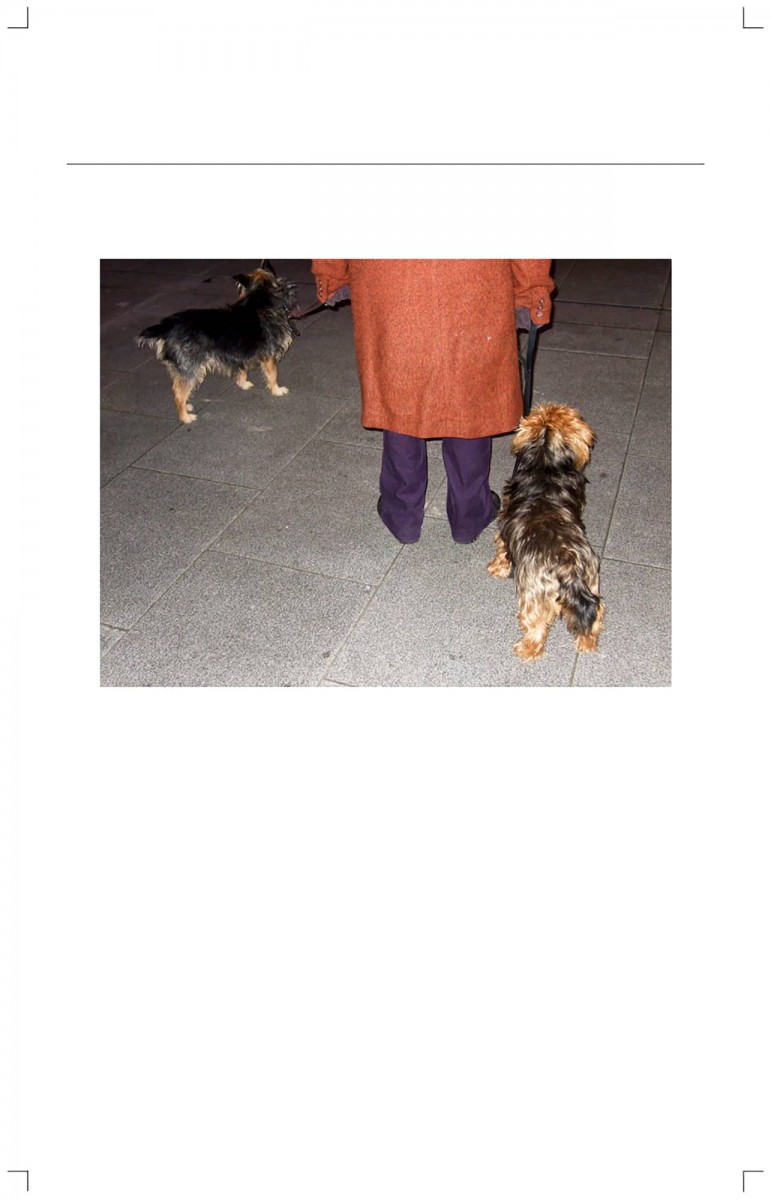 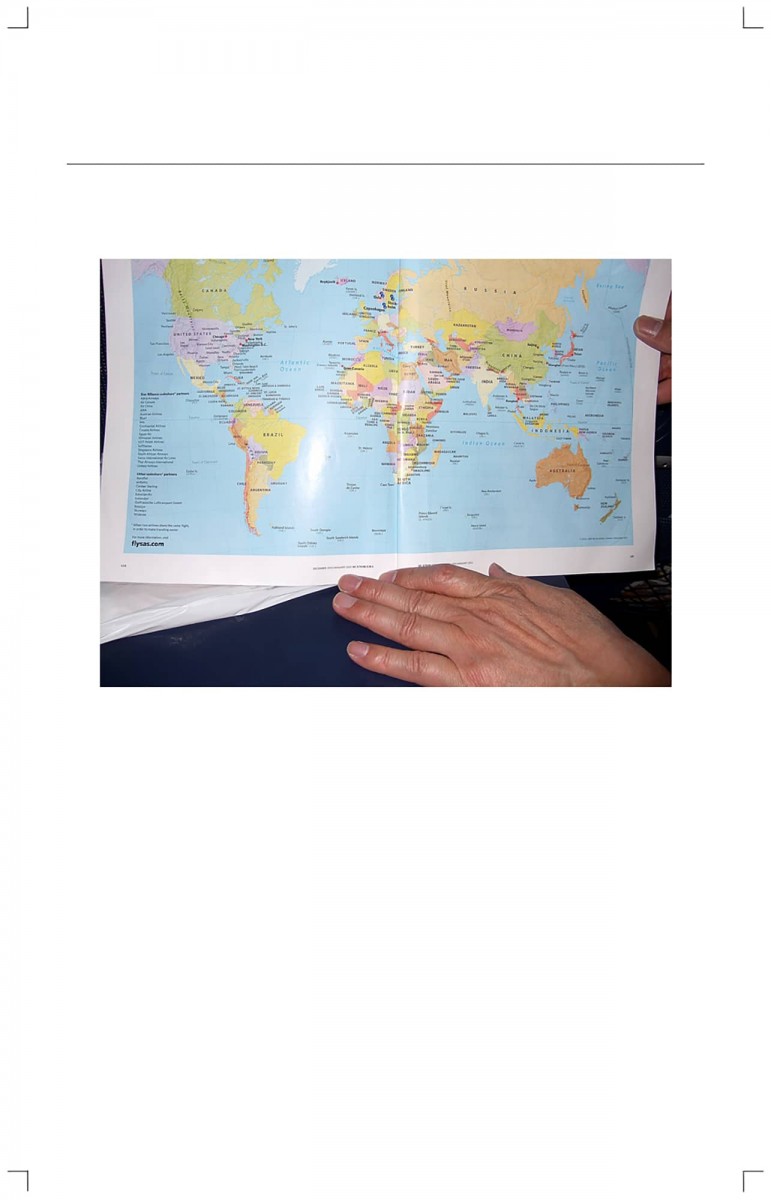 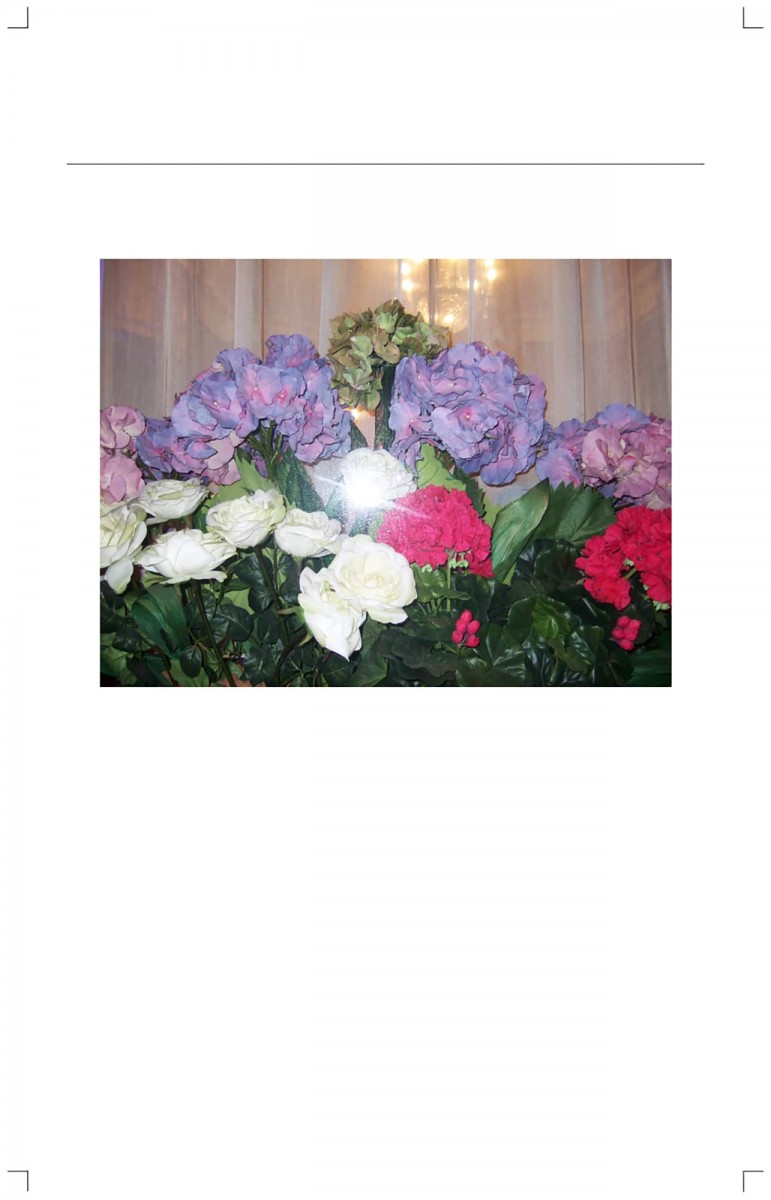 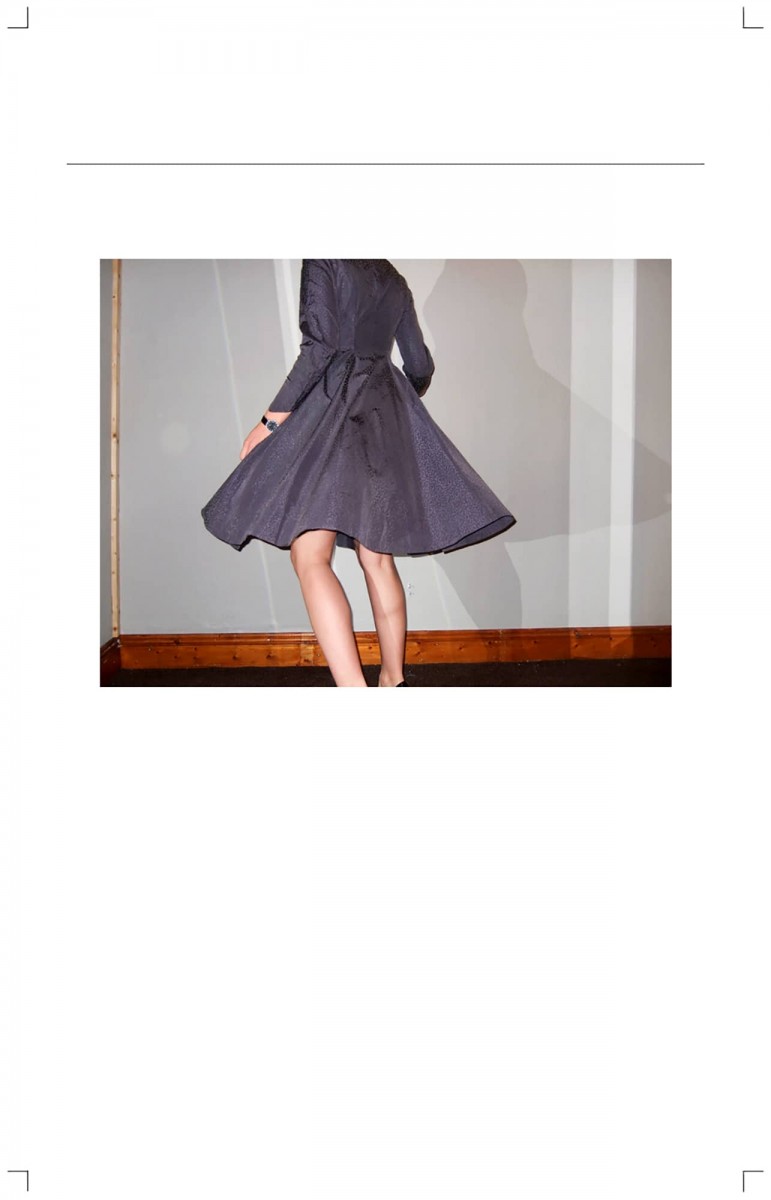 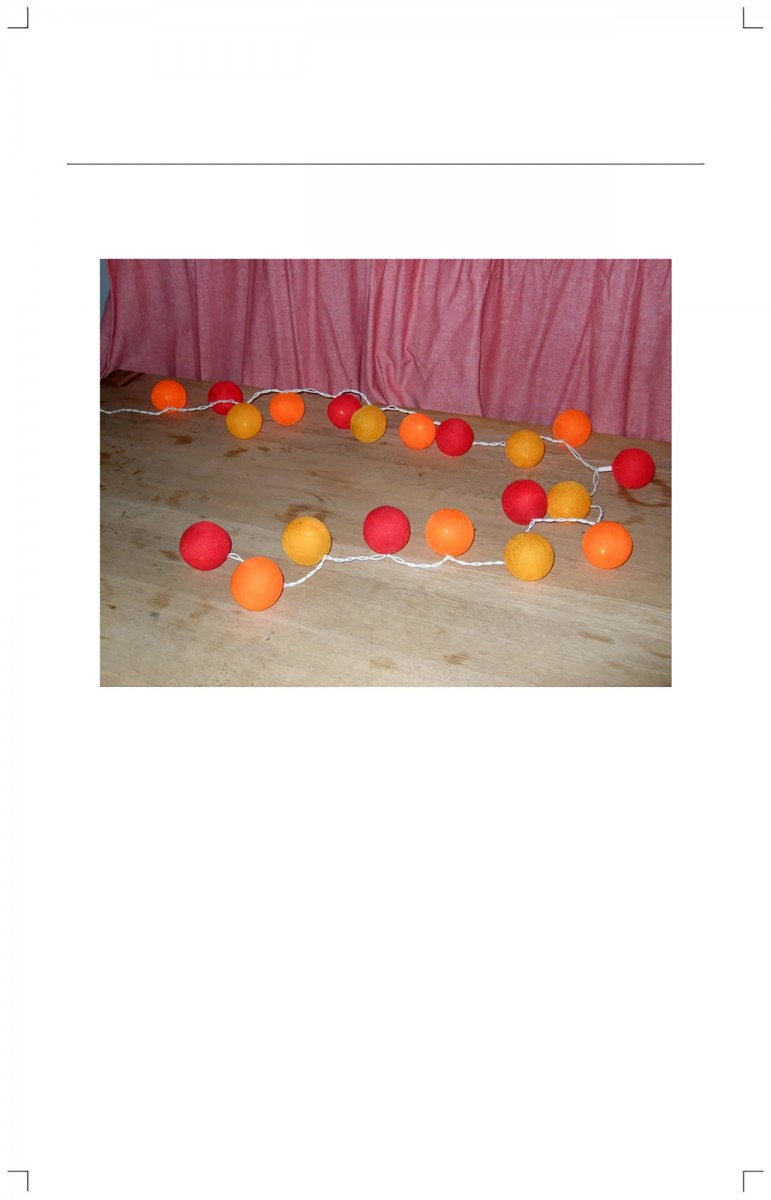 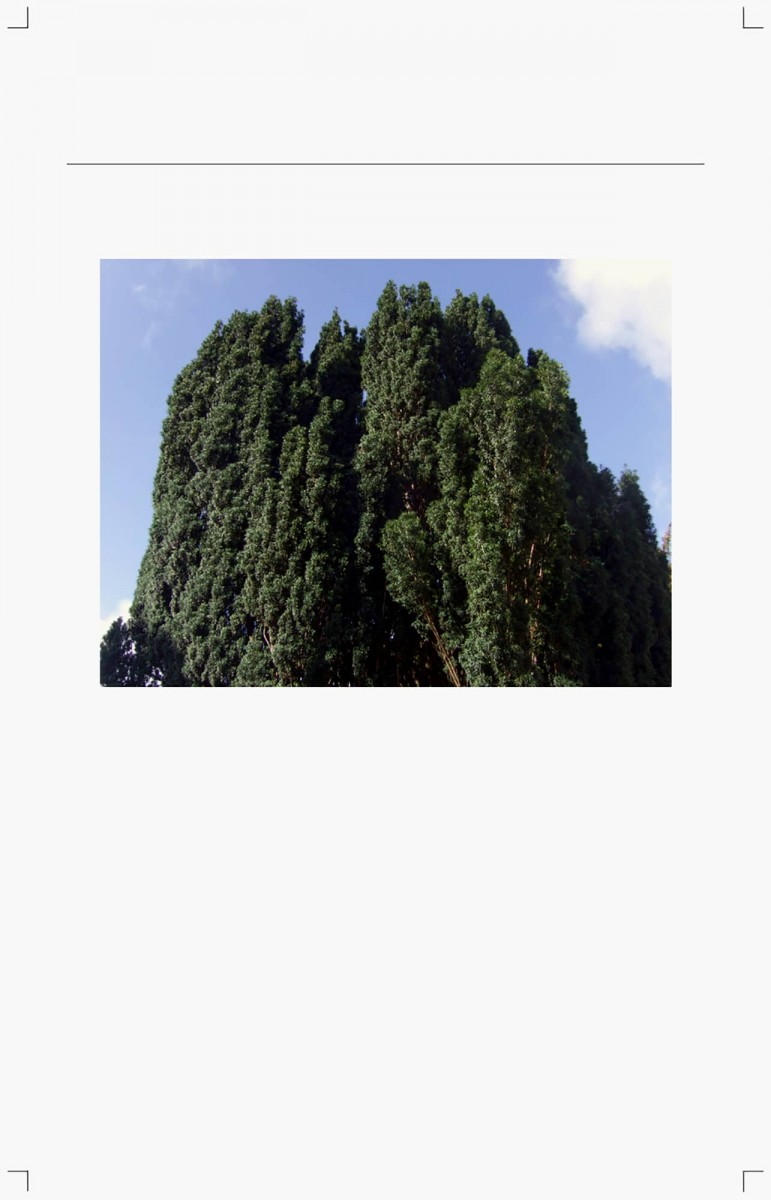 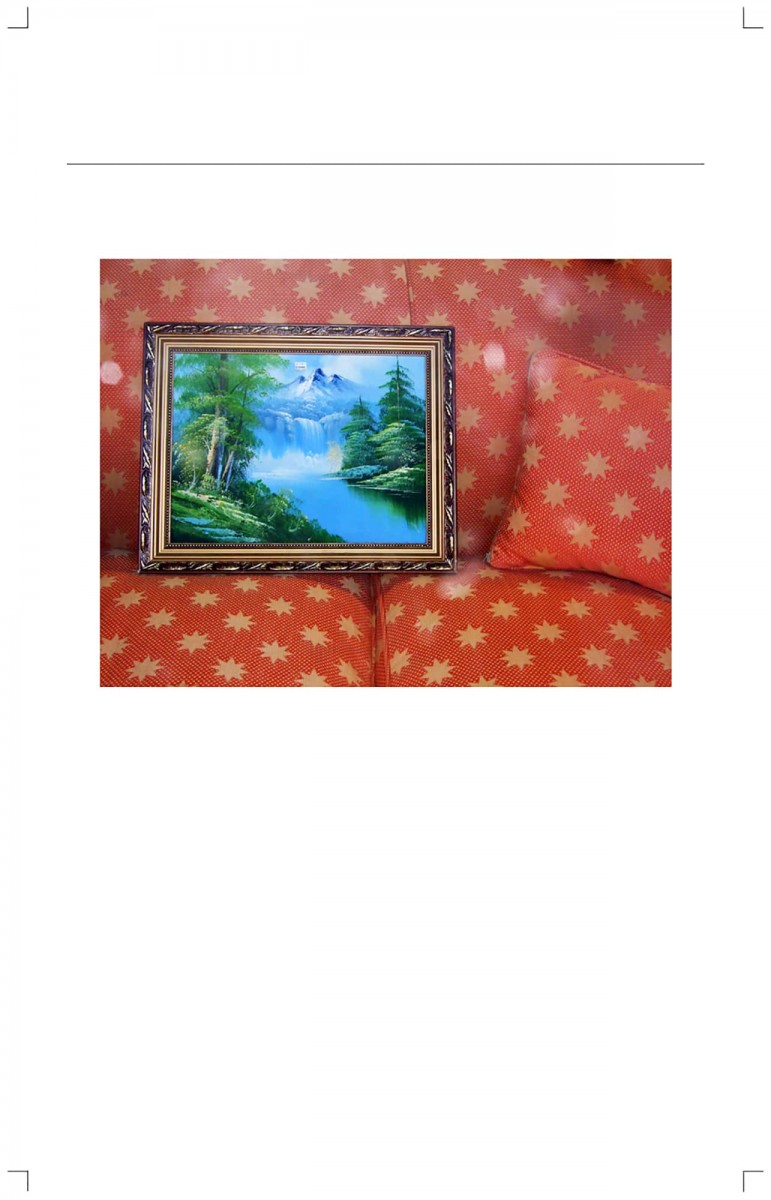 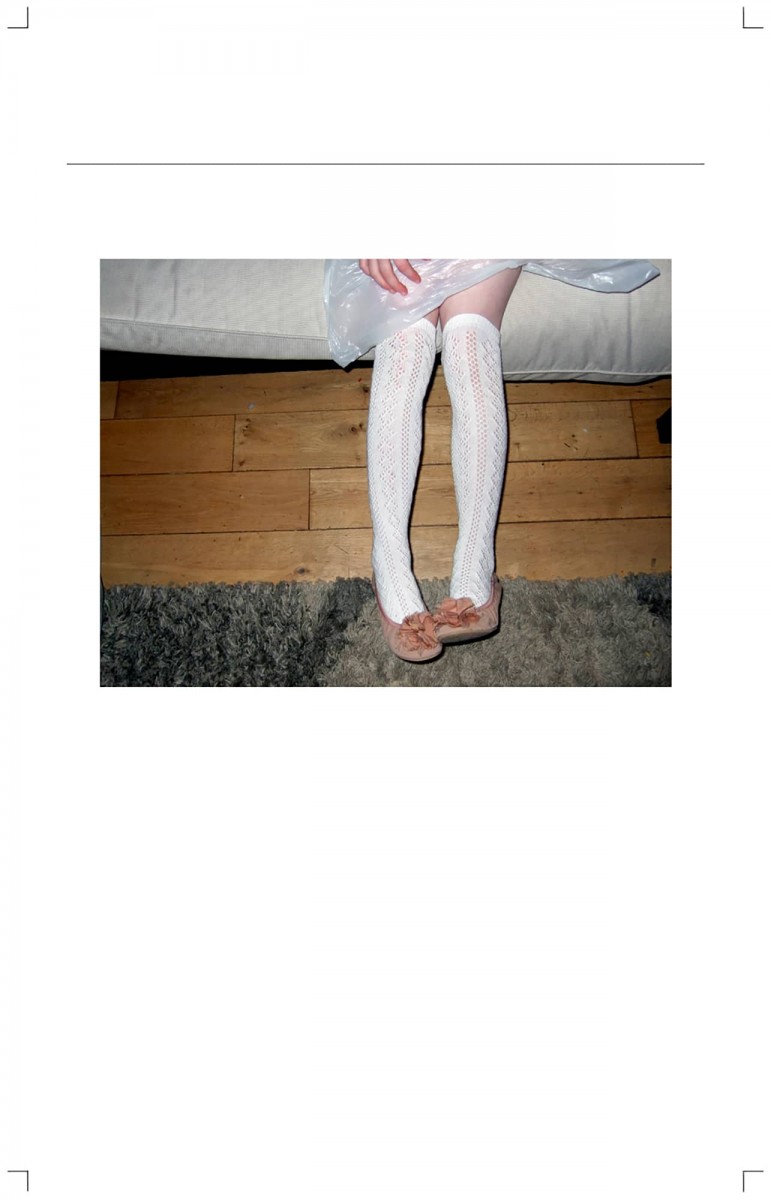