The concept for Vote No. 1 was originally inspired by the heady political campaigns that characterised the run up to the local and European elections held throughout Ireland on June 05th, 2009. Like all election campaigns, almost every lamppost and unoccupied space nationwide was adorned with a wealth of curious portraits, skilful catchphrases and optimistic promises. Vote No. 1 set out to illustrate the omnipresence of such imagery in the landscape, but equally cast a jocular eye on the orientation of the placards, utilising pre-existing fixtures such as traffic lights, lampposts, ‘human traffic’, to render a new manner of reading.

For the duration of PhotoIreland Festival in 2010, these photographs were reinstated back onto lampposts and poles in key thoroughfares in Dublin city centre. Mimicking the conventions typically eulogised with traditional campaign posters, their representation in this way represented a ‘campaign’ of a different order, one which was plainly disjointed, yet, strangely familiar. In this new presentation, there are no polished personas portrayed, no votes to be cast or no party political allegiances given rank. Instead, this unorthodox campaign called on the viewer to look again and consider the ‘life’ and ‘after life’ of the political campaign placard. Equally, this approach served as a framework in which to reflect on the commanding nature of imagery utilised in this context, in particular, the faith traditionally invested in the political campaign portrait as a marker of truth. 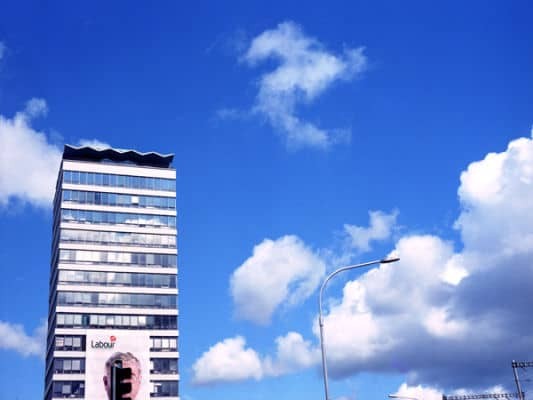 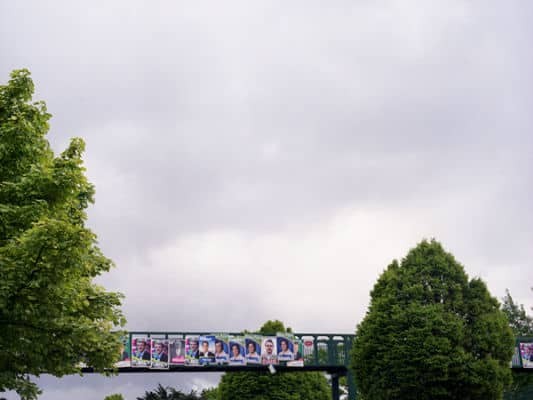 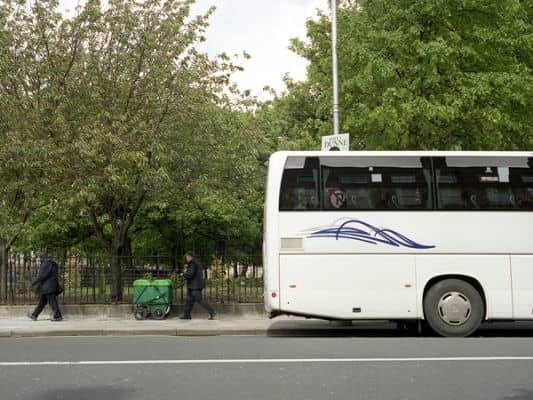 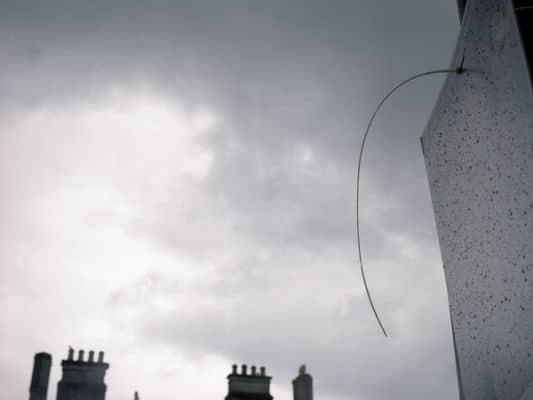 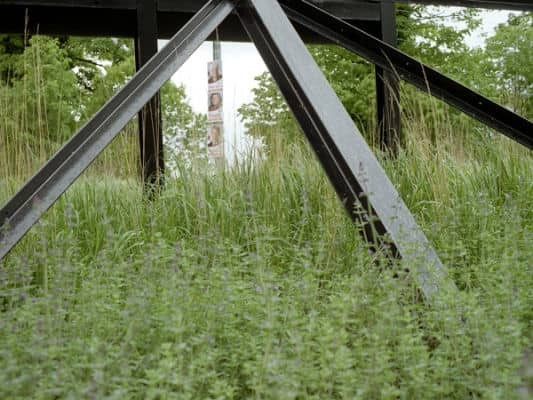 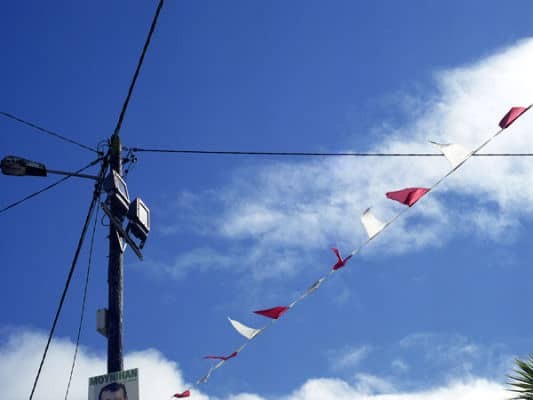 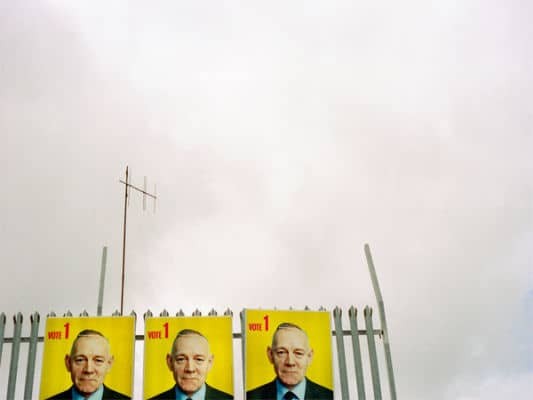 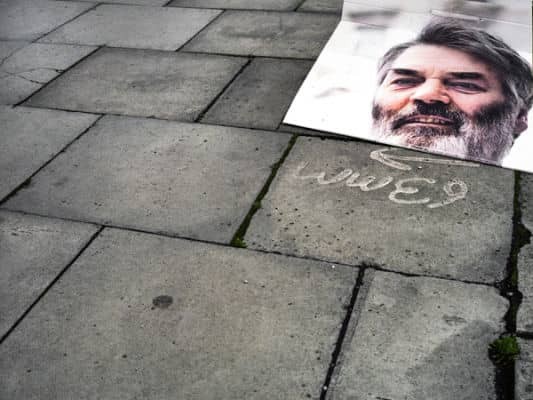 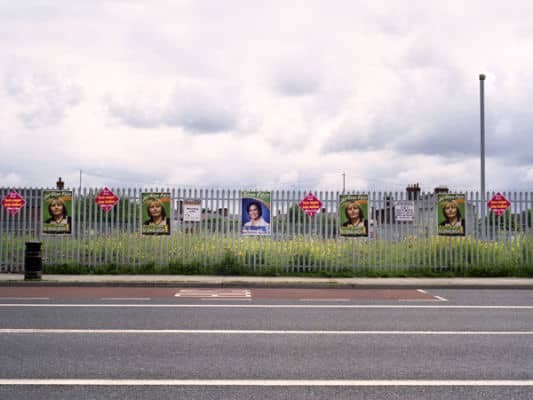 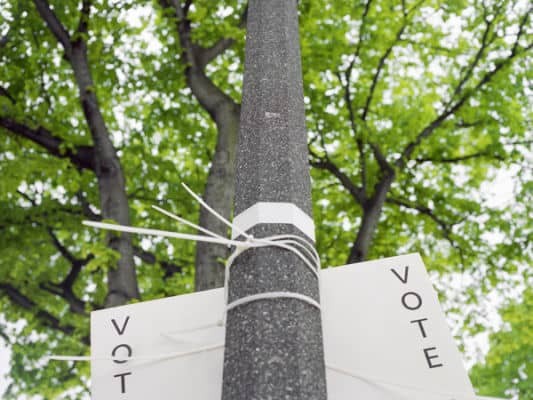 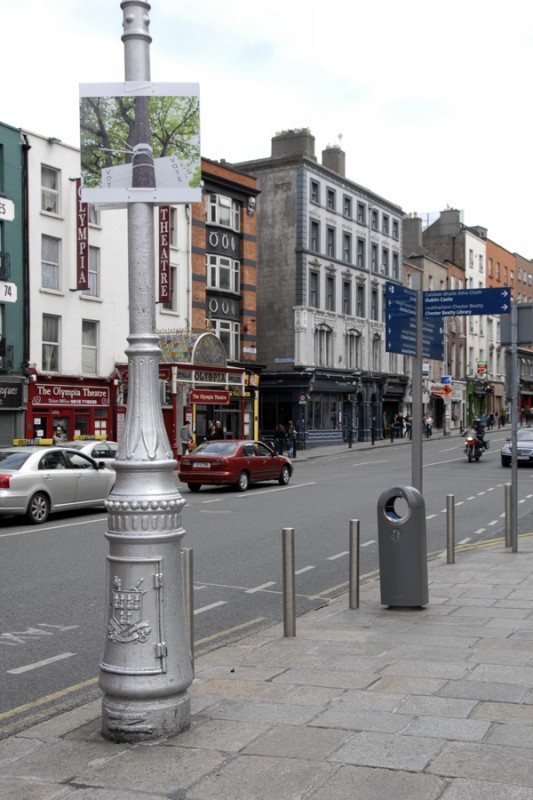 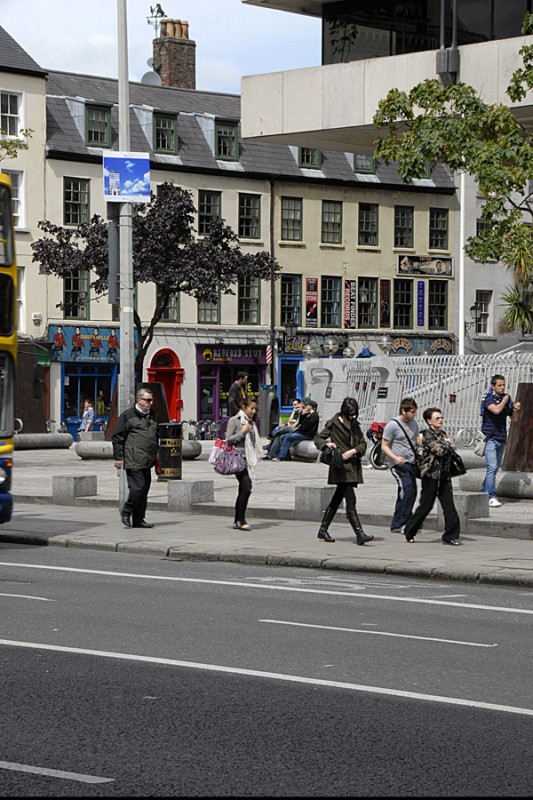 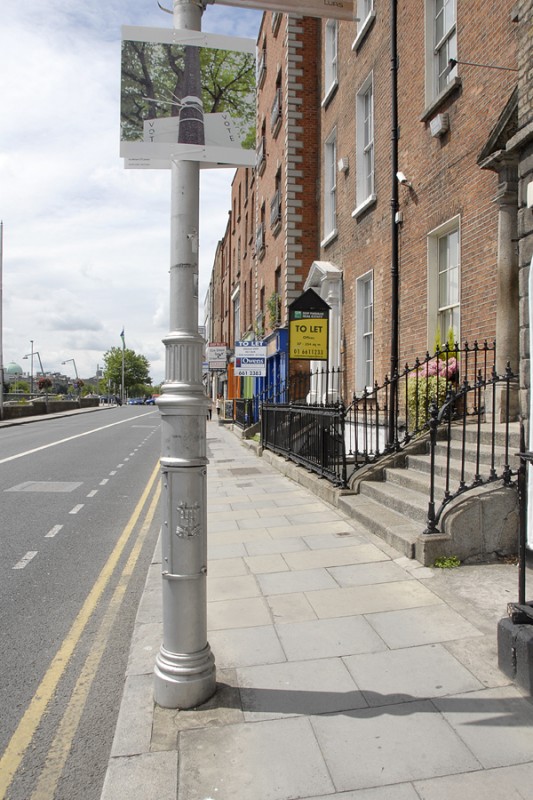 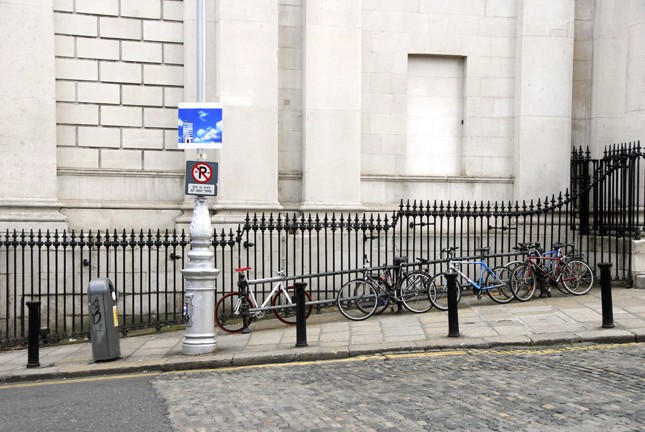 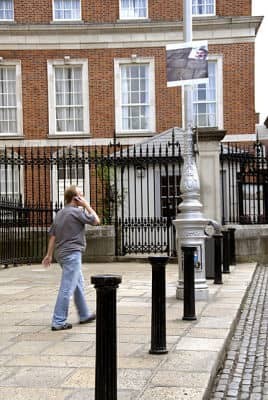 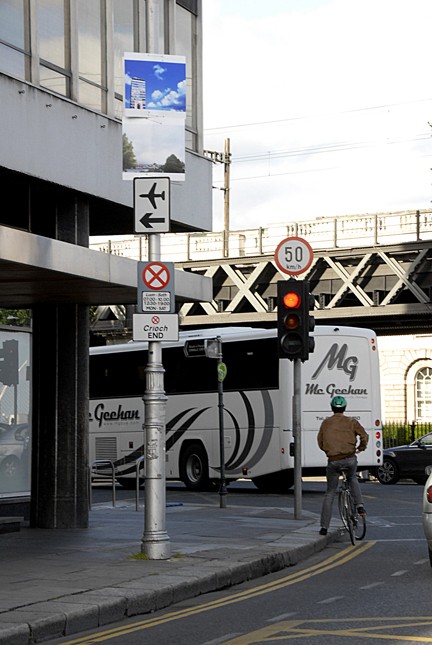